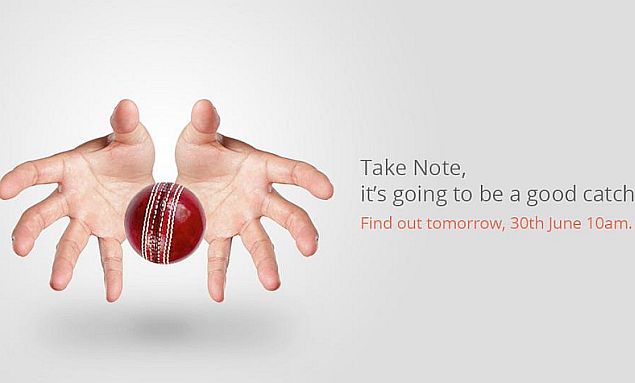 Xiaomi India has revealed that it will make an announcement on Tuesday which is likely to be about Note-series phablets. The company took to Facebook and Twitter to tease the upcoming announcement at 10am IST. Xiaomi can be expected to announce a price cut on its Redmi Note 4G smartphones, which are currently on sale via various online and offline retail channels in the country.

On Monday, the company's India arm said on Twitter, "It's Note-worthy to stay tuned tomorrow for a jaw-dropping catch. What might it be?" The Facebook post also announced a contest that will see one commenter with the correct response get a Mi product.

"It's Note-worthy to stay tuned tomorrow for a jaw-dropping catch. Make a guess what it might be in the comments below, and tag a few friends to join in the fun too! One lucky person will walk away with a Mi product tomorrow. Contest ends 30th June 10am," said the company in a Facebook post.

The image accompanied in the Facebook and Twitter posts shows a person catching a cricket ball, while the caption reads, "Take a Note, it's going to be a good catch." The caption vaguely hints at a price cut that will make the Redmi Note 4G a better deal. 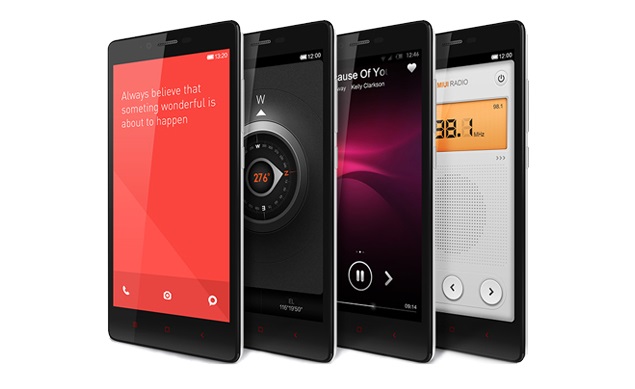 Several commenters believe that the Chinese company may announce the Mi Note and Mi Note Pro in India. However, this is unlikely considering that Xiaomi India hasn't yet launched a new smartphone in India without a media event.

The price cut on Xiaomi Redmi Note 4G can make more sense considering that the company will launch the Redmi Note 2 in China at an event on Monday. The company can be expected to bring the device to the Indian market in next few weeks.