Xiaomi Files for Hong Kong IPO, Listing Could Value It at $100 Billion 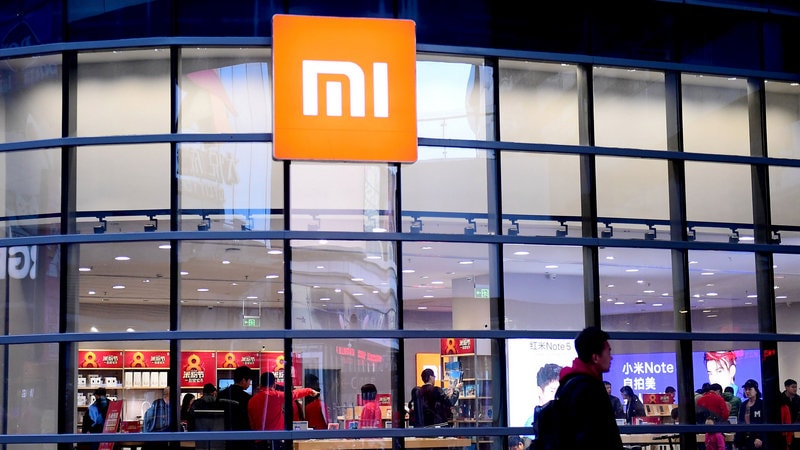 Smartphone and connected device maker Xiaomi filed for a Hong Kong initial public offering on Thursday, in what is expected to be the largest listing by a Chinese tech company in almost four years.

The listing could value the company at up to $100 billion (roughly Rs. 6.66 lakh crores) and would be the biggest Chinese tech IPO since Alibaba Group Holding raised $21.8 billion in 2014.

The announcement came as the consumer electronics company gave investors the first detailed look at its financial position ahead of the much-hyped IPO.

Alongside smartphones, Xiaomi makes dozens of Internet-connected home appliances and gadgets, including scooters, air purifiers and rice cookers, although it derives most of its profits from Internet services.

In the smartphone market its relatively cheap handsets pose a rising challenge to market leaders Samsung Electronics Co, and Apple.

Xiaomi's IPO will be one of the first in Hong Kong under new rules which began on Monday in an effort to attract more tech listings, as competition for major tech deals heats up between Hong Kong, New York and the Chinese mainland.

The exchange is eyeing several tech listings that are expected in the coming two years from Chinese firms with a combined market cap of $500 billion.