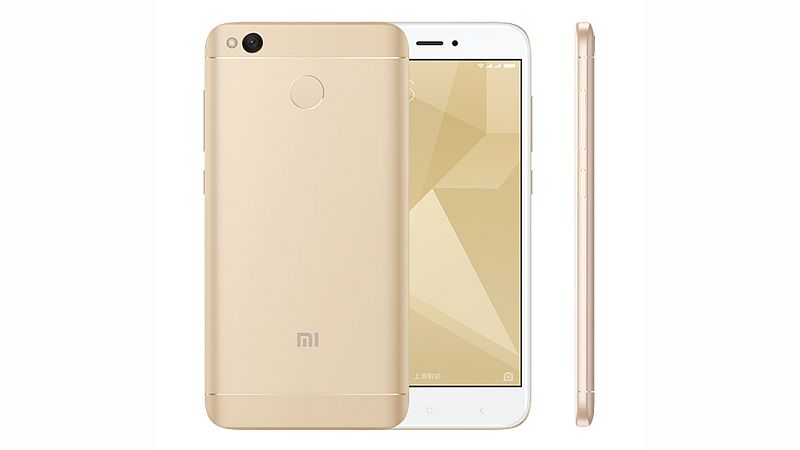 Xiaomi has officially launched full operations in Russia, and brought its Mi MIX, Mi Note 2, and Redmi 4X smartphones to the country. Since inception, Xiaomi has expanded in several countries beyond China, and Russia further broadens the company's world footprint further.

Xiaomi has expanded over 20 countries in the past, and the list includes Hong Kong, Taiwan, Singapore, India, Malaysia, Vietnam, UAE, Brazil, Indonesia, Philippines, and more. The company was also reported earlier to expand to the US, but recent reports douse any hopes of expansion into western countries in the near future.

In India, Xiaomi has been making waves ever since it entered three years ago. The company first launched phones online only-through its unique flash sale model and later got comfortable doing open sales, and even sell its phones in retail stores, after gauging massive interest from Indian consumers.