VeriSilicon typically works as a contractor to other chip companies, helping them complete additional parts of semiconductor design. 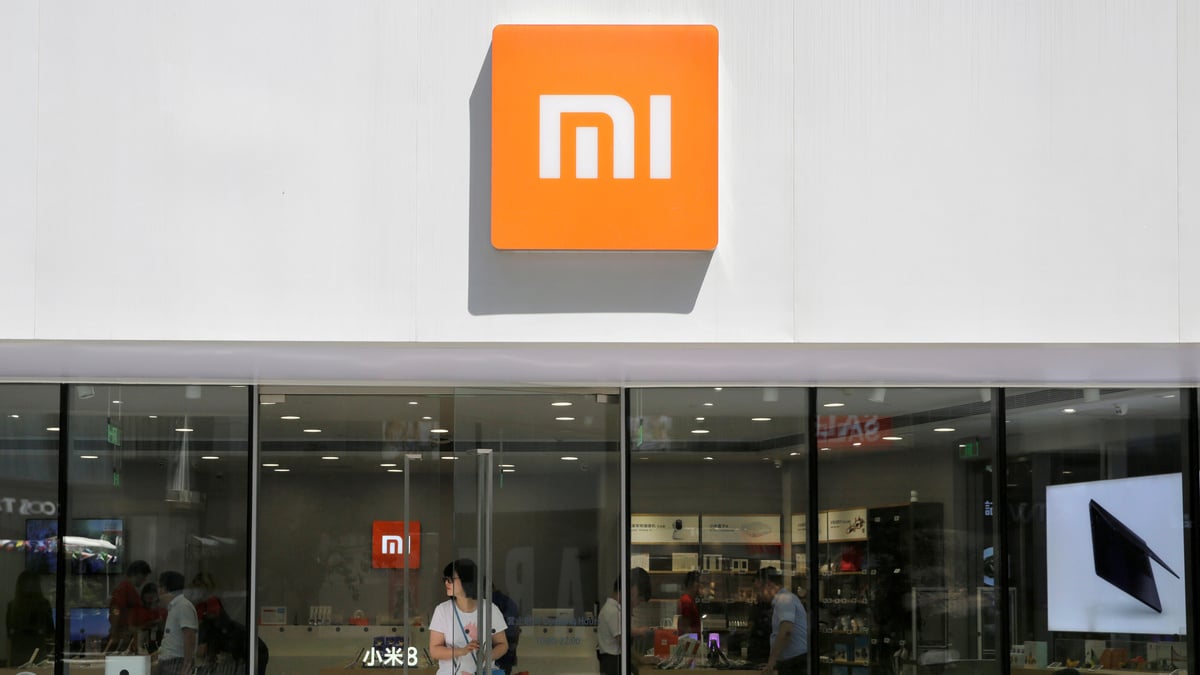 China's Xiaomi has taken a stake of roughly 6 percent in compatriot chip designer VeriSilicon Holdings, as the smartphone maker revamps its years-long pursuit of success in semiconductors which it sees as central to driving innovation.

The investment comes as the government identifies chips as one of several sectors in which it wants the country to become more self-reliant under its "Made in China 2025" initiative.

In a filing to the China Securities Regulatory Commission (CSRC) published online on Thursday, VeriSilicon revealed a fund run by Xiaomi became its second-largest external shareholder in June.

Xiaomi confirmed the investment to Reuters. None of the companies disclosed its monetary value.

The firm is headquartered in Shanghai and has research and development centres at home and in the United States. It typically works as a contractor to other chip companies, helping them complete additional parts of semiconductor design.

Chips away
Xiaomi grew rapidly since releasing its first smartphone at the beginning of the decade, becoming the fourth-biggest seller worldwide in the first quarter of this year, showed latest data from researcher IDC. However, it has had less success in chips.

The company launched a semiconductor division in 2014 and three years later announced its first system-on-a-chip, the Surge S1. The chip featured in Xiaomi's Mi 5 smartphone but was not rolled out more widely.

After that, there were no major chip announcements until April when an internal memo stated that Xiaomi would spin off part of its chip division into a subsidiary called Big Fish focused on making chips for Internet-of-things devices.

Xiaomi is not alone in its chip ambitions. Huawei's chip-making HiSilicon subsidiary makes Kirin processors for its own smartphones, which experts said are roughly competitive with top-of-the-line chips from US leader Qualcomm.

Adding impetus to such initiatives is a trade war with the United States involving import tariffs imposed on technology goods and services, while a US ban on supplying Chinese telecom equipment maker Huawei Technologies due to national security concerns has also disrupted the industry.