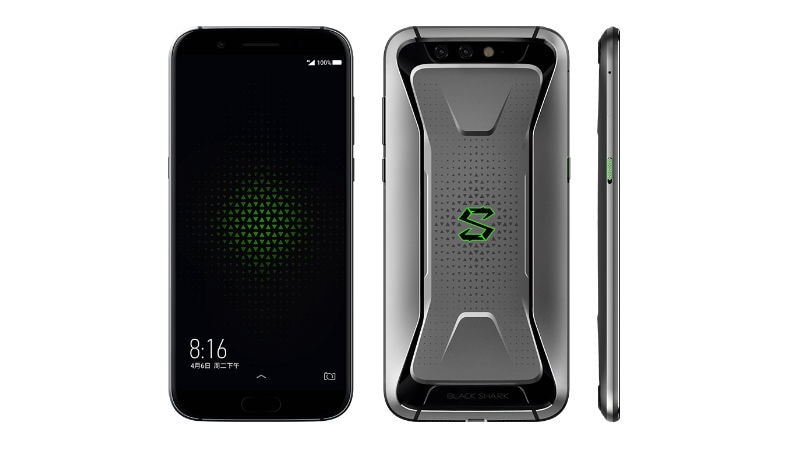 Xiaomi Black Shark sets up operations in India. Will be launching soon

Shenzhen-based gaming smartphone manufacturer, Black Shark, is finally setting up operations in India. The company will be headquartered in Bengaluru and will be headed by David Li, VP of Black Shark Global, who will also manage the overall operations in India. Ex-OnePlus communications head, Chirag Nagendra will also be part of the team and will be responsible for brand building and communications strategy as Black Shark India's Marketing Head.

Xiaomi-backed Black Shark sent out a press release announcing its arrival in India. The company appears to be in the process of setting up its India operations and said that it will announce an “official” launch date later. Other than smartphones, we can also expect the company to bring its peripherals such as the Gamepad 2.0 controller, along with its gaming smartphones.

The original Black Shark was launched exclusively in China in April 2018 and went on sale to buyers in the UK and Europe in November. The device is based on the Snapdragon 845 SoC and also has up to 8GB of RAM and 128GB of storage, a 5.99-inch screen, a liquid cooling system, and a 4000mAh battery.

A refresh called the Black Shark Helo was launched in October, with a slightly larger 6.01-inch display and up to 10GB of RAM and 256GB of storage.

Recently, Xiaomi Product Director Wang Teng Thomas confirmed on Weibo about the existence of a Black Shark 2 smartphone, which is reportedly going to have a Qualcomm Snapdragon 855 SoC and 8GB of RAM.