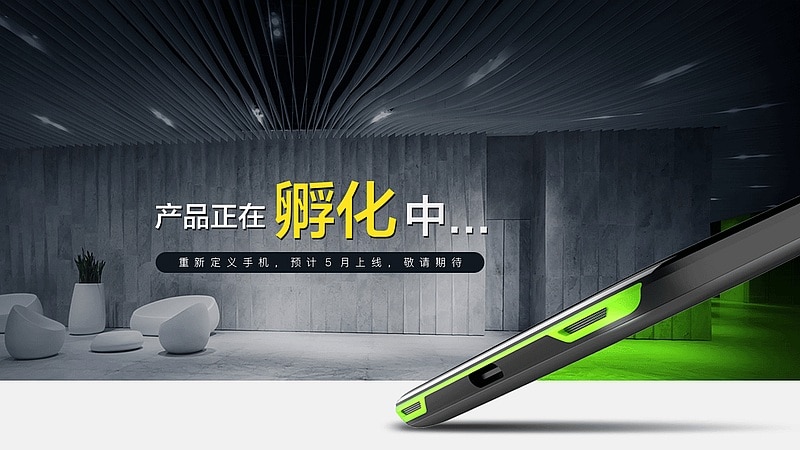 A mysterious new smartphone has surfaced on benchmarking site AnTuTu that seems to sport flagship specifications in accordance with 2018 standards. Dubbed "Blackshark", the smartphone could most definitely be the first one from Xiaomi's gaming sub-brand that goes by the same moniker. Xiaomi is said to have launched Black Shark, a mobile gaming company, in order to create devices for the smartphone gaming segment. The listing suggests the phone will have 32GB inbuilt storage, although we can expect variants with higher storage space - 64GB, 128GB etc.

Going by the AnTuTu product page, this upcoming smartphone will be powered by a Qualcomm Snapdragon 845 SoC, coupled with an Adreno 630 GPU, 8GB RAM, and 32GB inbuilt storage. The phone is expected to sport a full-HD+ (1080x2160 pixels) display with an 18:9 aspect ratio, and run MIUI on top of Android 8.0.0 out-of-the-box. The smartphone seems to have scored an impressive 270,680 on the benchmark, compared to the alleged 265,267 score recorded for the upcoming Samsung Galaxy S9+. The AnTuTu listing was first shared on Weibo.

While the above mentioned specifications add up to create a powerful gaming smartphone, we are yet to see any information on custom features like internal cooling or boosted graphics to give this phone the extra edge when compared to phones from other OEMS such as Samsung and Asus. On the Black Shark site, the company says its primary investors include Xiaomi. The site was first reported by Gizmochina last week.

Another such gaming-focused smartphone, the Razer Phone, was launched back in November last year. It sports an 'UltraMotion' display with refresh rates up to 120Hz. The phone is powered by last year's flagship Qualcomm Snapdragon 835 SoC, coupled with 8GB RAM and 64GB inbuilt storage. The Razer Phone also supports Qualcomm's Quick Charge 4+ technology