Black Shark 2 was launched in China back in March as the successor to last year's Black Shark. 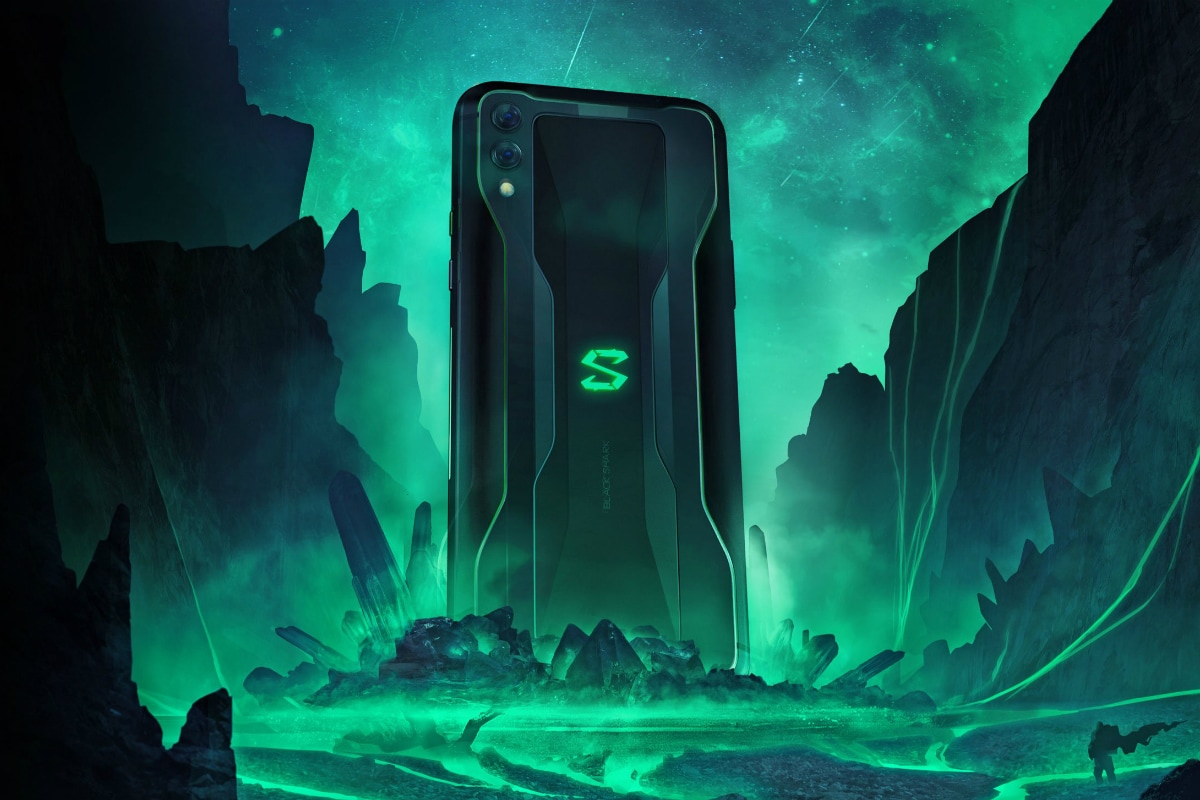 Black Shark 2 is set to launch in India on May 27, Xiaomi-backed Black Shark revealed the development through a press invite. The gaming phone, which comes with a Snapdragon 855 SoC and up to 12GB of RAM, debuted in China back in March. Black Shark has also provided a Liquid Cool 3.0 liquid-cooling technology to enhance heat dissipation and offer a comfortable gaming experience. Other key highlights of the Black Shark 2 include up to 256GB of onboard storage, a touch response rate of 240Hz and a touch response time of 43.5 milliseconds. The Black Shark 2 notably comes as a successor to the original Black Shark phone that was launched in the Chinese market last year.

Without revealing any details around the price and availability, Black Shark has sent out media invites to announce the launch date of the Black Shark 2. The launch is taking place in New Delhi on May 27. Moreover, the gaming phone is expected to arrive alongside the Gamepad 2.0 controller and other gaming peripherals.

References of the Black Shark 2 India launch emerged earlier this month. The phone was reported to have passed the Bureau of Indian Standards (BIS) certification in the country.

The India price of the Black Shark 2 is yet to be revealed. But nevertheless, it is likely to be more or less similar to what was announced in China back in March.

The Black Shark 2 has Liquid Cool 3.0 technology that works with a heat-conducting copper plate to enhance heat dissipation. Black Shark claims that its in-house technology is capable of increasing the heat dissipation by 20 times. Additionally, the handset has TrueView Display support and Qualcomm's Snapdragon Elite Gaming to deliver an advanced gaming experience. There is also a Magic Press pressure-sensing technology that enables customisation of pressure sensitivity on the display.

The Black Shark 2 has 128GB and 256GB of UFS 2.1 storage options. Connectivity options on the phone include 4G VoLTE, Wi-Fi 802.11ac, Bluetooth v5.0, GPS/ A-GPS, and USB Type-C port. There are also sensors, including an accelerometer, ambient light, and a gyroscope. The phone has an in-display fingerprint sensor. Besides, it comes with a 4,000mAh battery and measures 163.61x75.01x8.77mm.