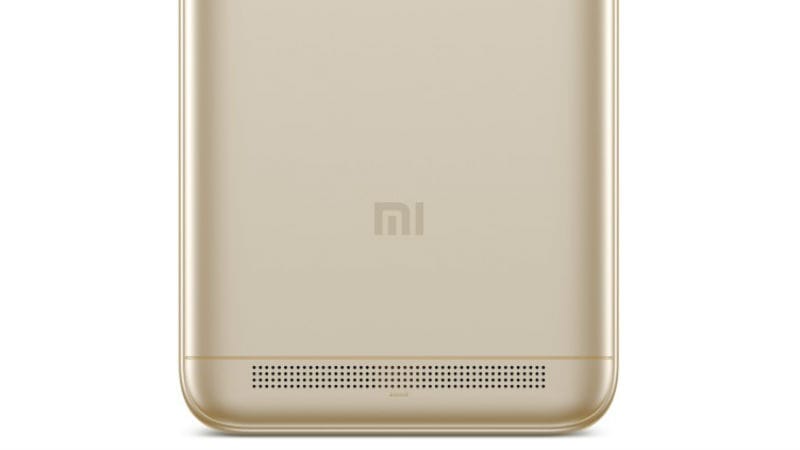 A mysterious Xiaomi smartphone, codenamed Berlin, has surfaced on the Geekbench site with an unannounced Qualcomm Snapdragon 632 SoC. The new processor is likely to be a new version in the existing Snapdragon 6xx series. Interestingly, the latest development comes just ahead of the launch of the Mi MIX 2S that is recently rumoured to include an iPhone X-like vertical dual rear camera setup and come with wireless charging support. The Mi MIX 2S launch is set for March 27 after which the Chinese giant is likely to bring the listed smartphone to reality.

As per the Geekbench listing, the Xiaomi Berlin runs Android 7.1.2 Nougat, instead of Android Oreo, and includes a hexa-core Snapdragon 632 SoC clocked at 1.2GHz, coupled with 3GB of RAM. Details about its camera, storage, and battery haven't provided on the online listing. However, considering the available specifications, it is safe to say that components on the unknown Xiaomi smartphone will be inferior to the ones available on the upcoming Mi MIX 2S - which will launch with a Qualcomm Snapdragon 845 SoC.

In addition to detailing the hardware, the listing shows that the Xiaomi Berlin has received a single-core score of 1155 and a multi-core score of 2738. These are in line with some other affordable Android smartphones.

Later this week, Xiaomi is expanding its Redmi lineup in India with the launch of the Redmi 5. The new smartphone will sit next to the Redmi 5A.

Xiaomi is also in the headlines for setting up the stage for the launch of the Mi MIX 2S. This new model will be the successor to the last year's Mi MIX 2 and is likely to include Snapdragon 845 SoC. A couple of recently leaked live photos of the Mi MIX 2S also show an iPhone X-like vertical dual rear camera setup and a glossy back to support wireless charging.