Xiaomi has been working on its wireless charging technology for quite some time, with increments in charging speed after every iteration. 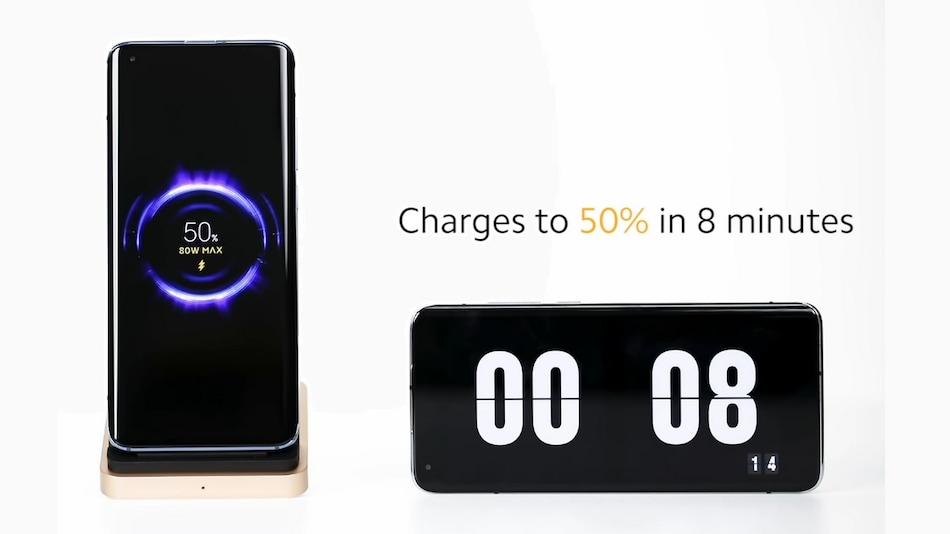 That's all the information the Weibo post gives us. Xiaomi says this is its third breakthrough in terms of wireless charging. The video on Xiaomi YouTube's channel shows the technology in action. The company states that it has used a modified Mi 10 Pro to showcase the speed of 80W fast charging. It shows the phone going from 0 to 10 percent in just 1 minute, 10 to 50 percent in 8 minutes, and then to 100 percent in 19 minutes. The modified Mi 10 Pro is placed on a stand with wireless charging, which can also be seen in the poster.