Xiaomi Redmi Note 9T 5G could be a rebadged Redmi Note 9 5G that launched in China in November last year. 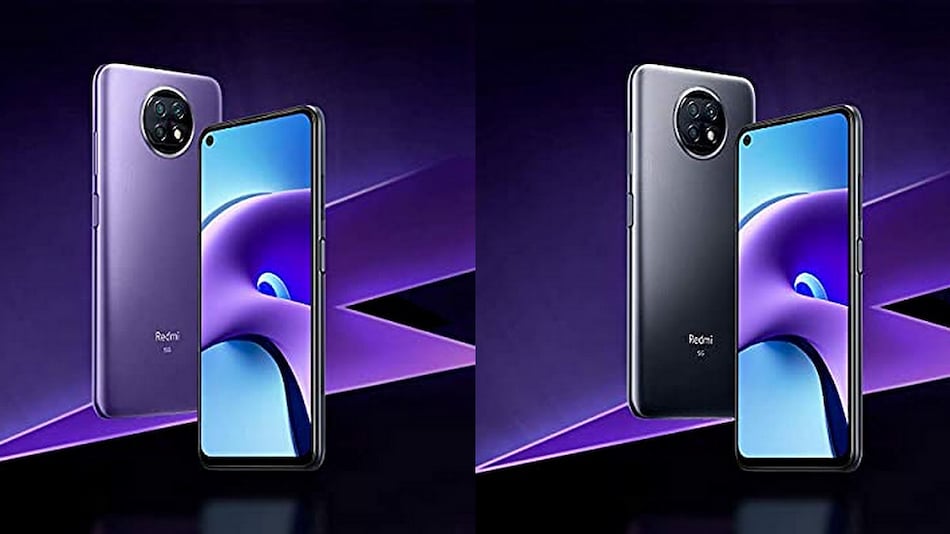 Xiaomi Redmi Note 9T will be unveiled on January 8, the company has confirmed through its social media accounts. The phone that has been making its certification rounds has now been made official along with an official look of its back panel design. The Redmi Note 9T will come with 5G support and will be the latest addition in Xiaomi's confusing Redmi Note 9 series line up. Additionally, the specifications, pricing, and promo images for the phone have been allegedly leaked ahead of launch.

Redmi Note 9T will be launched on January 8 at 1pm GMT+1 (5:30pm IST) as per the company's Twitter and Facebook global accounts. Xiaomi will hold a virtual event that will be livestreamed on the company's social media channels, and on YouTube.

Some of the specifications for the phone were also mentioned in the now removed Amazon Germany listing. The phone is said to feature a 6.53-inch full-HD+ display with 90Hz refresh rate. It may be powered by the MediaTek Dimensity 800U SoC, have NFC support, and come with a 5,000mAh battery. The triple rear camera setup is said to be highlighted by a 48-megapixel primary sensor. A promo image shared by known tipster Abhishek Yadav shows support for 18W fast charging as well.