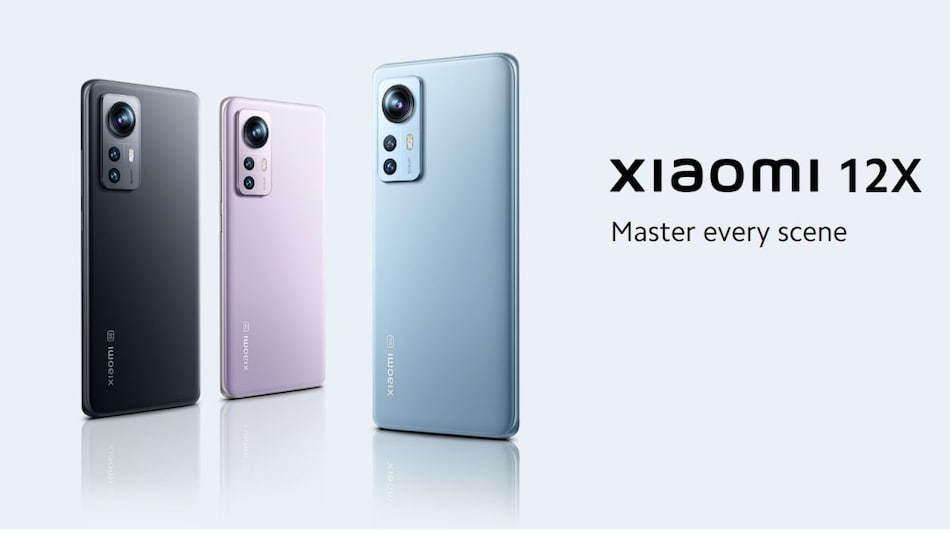 Xiaomi 12X has started getting the Android 12 update with MIUI 13 on top globally. The smartphone was launched in December last year with Android 11. The European markets had started receiving the Android 12 update two weeks ago. The smartphone appeared on a community forum with the build number V13.0.1.0.SLDMIXM. The handset is also said to be getting the April 2022 Android security patch with the latest update. The size of the update is 3.1GB and is said to bring system security improvements.

Xiaomi 12X should update to Android 12 automatically. In case it doesn't, eligible users can manually update the smartphone by heading over to Settings > About Phone > MIUI Version > Download Update.

To recall, Xiaomi 12X smartphone was first launched in December last year. The smartphone features a 6.28-inch touchscreen with Gorilla Glass protection and a triple rear camera configuration. The handset has a 50-megapixel primary sensor with f/1.88, a 5-megapixel, and a 13-megapixel camera with f/2.4. At the front, it sports a 32-megapixel selfie camera sensor. It is powered by an octa-core Qualcomm Snapdragon 870 SoC and a 4,500mAh battery. For storage, it has 12GB RAM and 256GB internal storage. At the time of the launch, the smartphone came with Android 11 with MIUI 13 on top.