Xiaomi 12S Pro was earlier spotted on the IMEI database with a different model number. 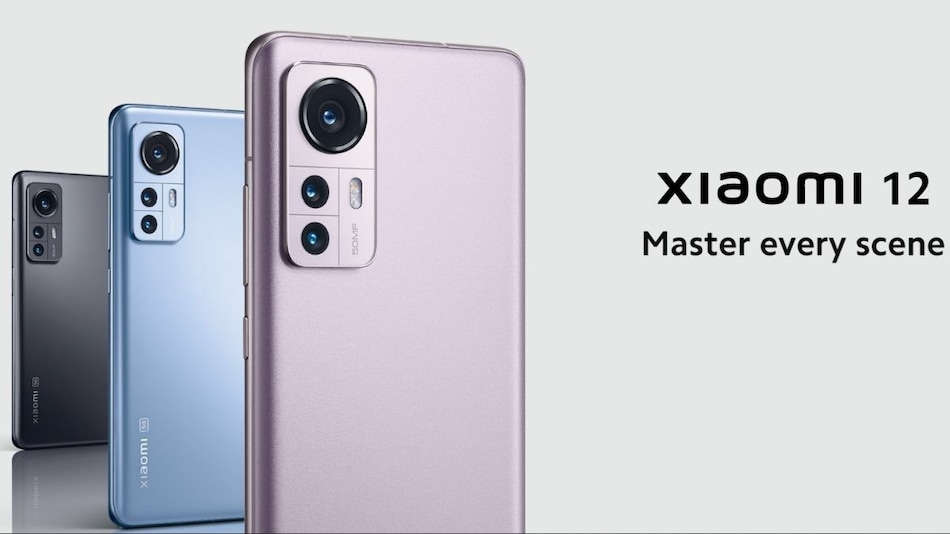 According to a report by Gizmochina, a new smartphone from Xiaomi has been spotted on China's 3C website with the model number 2207122MC. As spotted, the Xiaomi 12S Pro has received approval from the Chinese authority and is expected to get 67W fast charging support. Unfortunately, this was only piece of information that was available on the database.

In a recent report, a tipster shared key specifications of the smartphone. Xiaomi 12S Pro is expected to get a full-HD+ flexible curved touchscreen with 120Hz refresh rate and a centered single hole.

The rumoured smartphone from Xiaomi is expected to get a 50-megapixel primary camera with a new hardware-algorithm. It is said to be powered by the Snapdragon 8 Gen 1+ SoC. The leak also signaled towards a 2K large screen version with image enhancements. Also, the tipster reportedly said that the Xiaomi 12S Pro will come with some design changes and new colours.

Another report had said that the Xiaomi 12S Pro was also spotted on IMEI database in April. The smartphone is expected to get slightly improved features than the Xiaomi 12 series.