Xiaomi 12 series is set to launch on December 28 in China. 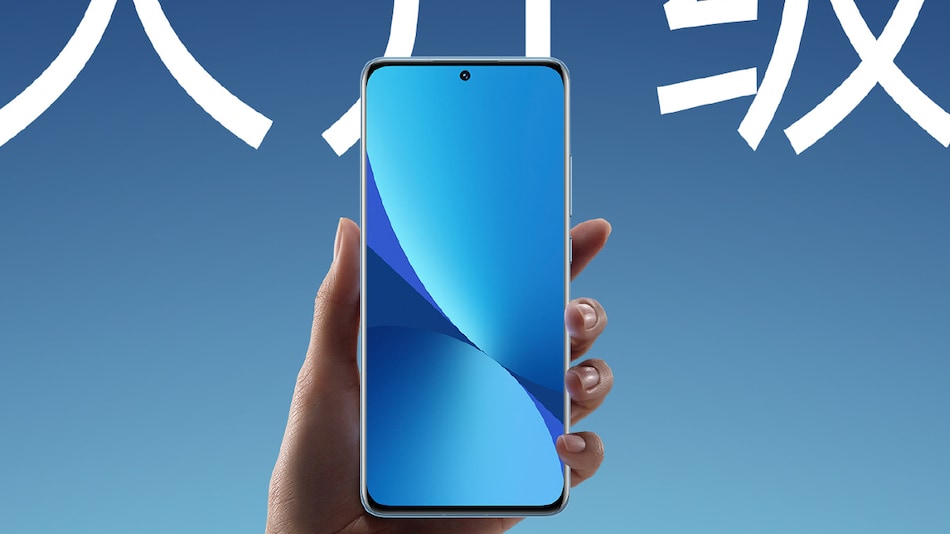 Xiaomi 12 Pro is likely to have Black, Blue, Green, and Pink colour options

Xiaomi 12 series is all set to go official in China on December 28. The new smartphone series is said to include Xiaomi 12 and Xiaomi 12 Pro models, alongside two others. Just days before the official debut, the company has released multiple teaser posters of the Xiaomi 12 and Xiaomi 12 Pro phones via Weibo, revealing their design and specifications. Xiaomi 12 series phones are confirmed to carry Surge P1 chips for power management. The vanilla model is teased to feature a 32-megapixel selfie camera, while Xiaomi 12 Pro is confirmed to pack a dual-core four-unit speaker system, tuned by Harmon Kardon and 120W fast charging support. Additionally, the renders and full specifications of the Xiaomi 12 series handsets have been tipped, leaving very little to imagination.

Xiaomi on Weibo shared a series of posts to tease the upcoming Xiaomi 12 series phones. According to Xiaomi, the handsets will have Surge P1 chips, developed in-house, for power management with up to 120W fast charging support. The vanilla model, Xiaomi 12, is confirmed to feature a 32-megapixel selfie camera with generative adversarial network (GAN)-based filters. Xiaomi 12 Pro will feature a quad-speaker system tuned by Harmon Kardon. It will feature 120W fast charging support as well.

Further, a report by Gizmochina has suggested the display details of Xiaomi 12. According to the report, Xiaomi 12 displays are using screens from TCL Huaxing T4 production line with 120Hz refresh rate, DC Dimming, and 12-bit colour. Xiaomi 12 will reportedly get an exclusive custom-made “premium-crafted” curved 6.28-inch AMOLED display with a centrally placed hole-punch design.

Separately, Chinese tipster Zealer on Weibo posted hands-on images of the Xiaomi 12 phones, showing the handsets in three different colours. Also, the full specifications of the phones have surfaced online.

A report by Xiaomiui tips the key specifications of Xiaomi 12. It is tipped to come with MIUI 13, based on Android 12. The latest handset is said to feature a 6.28 inch full-HD+ (1,080×2,400 pixels) AMOLED display with 120Hz refresh rate, 419ppi pixel density, 20:9 aspect ratio, HDR10+ support, and 1,500 nits of peak brightness. The display of Xiaomi 12 is said to support one billion colours and it is likely to have Corning Gorilla Glass Victus protection as well.

The triple rear camera unit of Xiaomi 12 is expected to have a 50-megapixel main sensor, a 13-megapixel ultra-wide lens with up to 123-degree field of view, and a 32-megapixel telephoto lens with 3x optical zoom. Xiaomi 12 may sport a 20-megapixel selfie shooter.

A Weibo user has shared screenshots of the order page of Xiaomi 12 Pro which shows full specifications and images of the handset. As per the post, Xiaomi 12 Pro is likely to be offered in Black, Blue, Green, and Pink colour options.