Xiaomi 12 Pro will be available to purchase via Amazon. 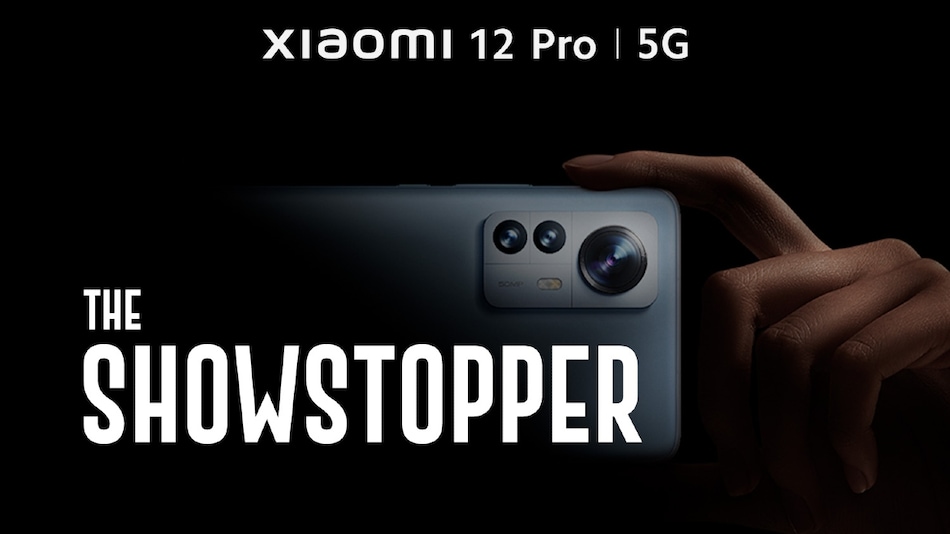 Xiaomi 12 Pro will retail on Amazon

Xiaomi 12 Pro price in India has been tipped by tipster Yogesh Brar. The Xiaomi 12 Pro will be launched in India sometime soon, the Chinese smartphone giant has confirmed. However, Xiaomi has not shared the exact launch date. A microsite on Amazon confirmed that the handset will be available for purchase in India via the e-commerce platform. The flagship smartphone from Xiaomi was launched globally in March. Meanwhile, the tipster has also claimed that the Chinese company may also launch the Xiaomi 12X alongside Xiaomi 12X Pro in the country.

Xiaomi 12 Pro is coming soon & should come at a starting price of ₹65k.
This should be followed up by less pricey options like a possible Xiaomi 12X with Dimensity 8100 & 12X Pro with D9000. These new Dimensity chips are very stable with many India bound products in pipeline.

As mentioned, the Xiaomi 12 Pro is confirmed to launch in India soon, and it will retail on Amazon. The phone is likely to be available for purchase via Xiaomi's official website as well, just like its other offerings.