Xiaomi 12 Pro is tipped to be powered by a Snapdragon 8 Gen 1 SoC. 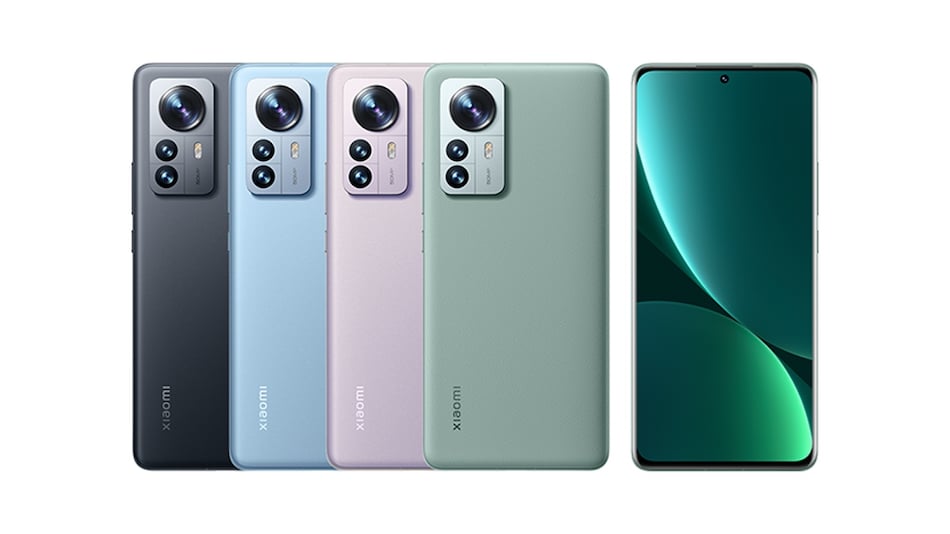 Xiaomi 12 Pro has been reportedly spotted on the US' Federal Communications Commission (FCC) certification site. The Xiaomi device bearing the model number 2201122G is shown to support n5, n7, n38, n51, n66, n77, and n78 sub-6GHz 5G bands. The handset is tipped to be the global variant of the Xiaomi 12 Pro. It has previously surfaced on Geekbench and HTML5Test benchmark databases. The Xiaomi 12 lineup was officially released last year in China in late December. The Chinese tech giant is yet to reveal any details regarding the phone's global launch.

Xiaomi 12 Pro has been reportedly spotted by MySmartPrice on the US FCC certification site. The listing suggests that the handset will offer 5G support and will be compatible with Wi-Fi 6E technology. NFC compatibility is also mentioned in the listing. Previously, the Xiaomi ‘2201122G' phone was spotted on the Geekbench 5 benchmark database. It has a single-core score of 1,145 points and a multi-core score of 3,578 points. The listed handset is powered by an octa-core chipset, which is expected to be the Snapdragon 8 Gen 1 SoC. The handset is listed to pack 12GB of RAM. Additionally, this alleged global variant of Xiaomi 12 Pro surfaced on the HTML5Test database.

According to a recent report, the entire Xiaomi 12 lineup is tipped to launch by the end of February or early March. The flagship series currently consists of Xiaomi 12, Xiaomi 12 Pro, and Xiaomi 12X phones. The company is also said to be working on a Xiaomi 12 Ultra model. The series is also rumoured to receive a fifth member. Xiaomi is believed to be working on a 'derivative' variant of Xiaomi 12 Pro. The speculated handset is said to be undergoing testing. Additionally, it is tipped to be powered by an SM8745 SoC, which is believed to be an upgraded version of the Snapdragon 8 Gen 1 SoC.