Xiaomi 12 Pro 'derivative' model expected to be the fifth model in the Xiaomi 12 series when it debuts. 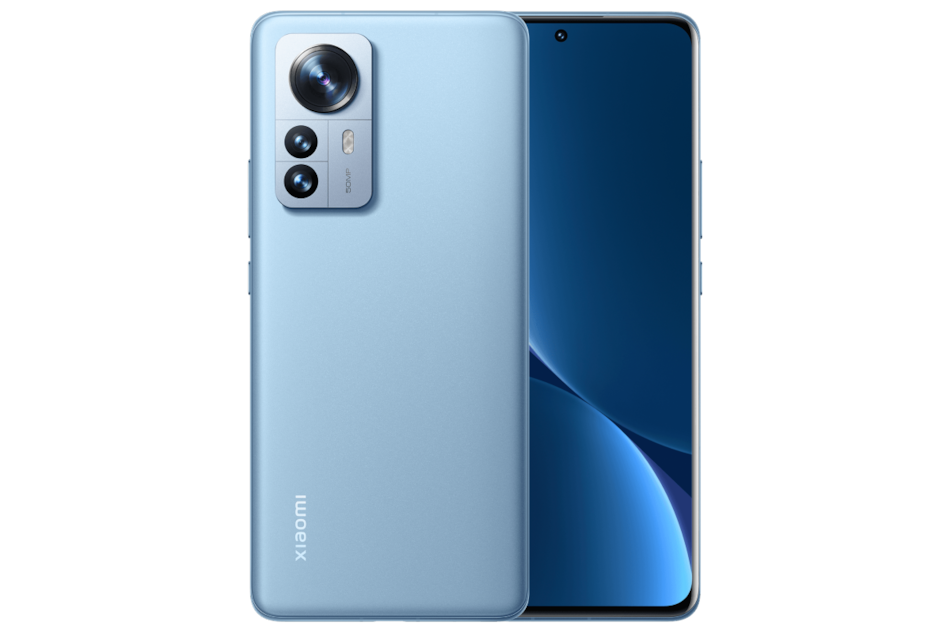 A new model of Xiaomi 12 Pro is reportedly under development, as per a known tipster. The upcoming smartphone's internal model designation as well as its key specifications were also mentioned by the tipster. Xiaomi 12 Pro's 'derivative' model could become the fifth smartphone in the Xiaomi 12 series that comprises the vanilla Xiaomi 12, Xiaomi 12 Pro, Xiaomi 12X, and the soon-to-be-launched Xiaomi 12 Ultra. The Xiaomi 12 series was launched in China on December 28, while the global launch has been tipped for Q1 2022.

As per known tipster Digital Chat Station, Xiaomi is working on a 'derivative' model of Xiaomi 12 Pro. The upcoming smartphone will reportedly have L2S as its internal model designation. The tipster mentioned that the upcoming Xiaomi flagship device is already undergoing testing but did not mention a tentative launch time.

Furthermore, the tipster suggested that the upcoming 'derivative' model of Xiaomi 12 Pro will be powered by an SM8745 SoC, which is being speculated to be a codename for the upgraded Snapdragon 8 Gen 1 SoC. The Snapdragon SoC is said to use TSMC's 4nm process, instead of Samsung's 4nm process found on the vanilla Snapdragon 8 Gen 1 SoC. Apart from the upgraded SoC, not much else is known about the upcoming phone as of now.