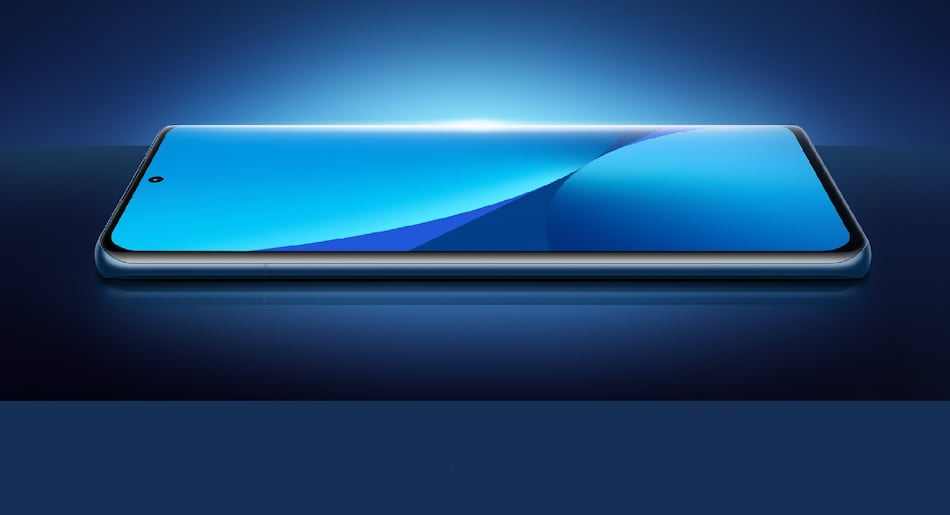 Xiaomi 12 series launch is taking place today (Tuesday, December 28). The new lineup is confirmed to have the regular Xiaomi 12 as well as the Xiaomi 12 Pro models. The rumour mill has also suggested that Xiaomi 12X could be the third model in the lineup. Alongside the new flagship phones, Xiaomi has teased to release MIUI 13 at the launch event. The custom skin will come preloaded on the Xiaomi 12 series. Xiaomi True Wireless Earphones 3 and Xiaomi Watch S1 are also coming at today's launch event.

Xiaomi 12 series launch will be held in China at 7:30pm CST Asia (5pm IST). The launch event will be livestreamed through the company's Chinese website and Weibo.

The Xiaomi 12 series is confirmed to have the latest Snapdragon 8 Gen 1 SoC, along with the Surge P1 chip for power management. The company has also teased 120W fast charging support and a dual-core four-unit speaker system, tuned by Harman Kardon. The Xiaomi 12 series will run on Android-based MIUI 13 out-of-the-box. In the series, Xiaomi 12 is teased to have a 32-megapixel selfie camera sensor at the front.

Some past reports have carried further specifications on the basis of rumours and leaks that suggest both Xiaomi 12 and Xiaomi 12 Pro may come with triple rear cameras and 120Hz displays. Xiaomi 12 Pro is speculated to have three 50-megapixel sensors on the back, whereas Xiaomi 12 is rumoured to get a 50-megapixel primary sensor, along with a 13-megapixel ultra-wide shooter and a 32-megapixel telephoto lens.

The top-of-the-line Xiaomi 12 Pro is also rumoured to have a QHD+ screen, while the vanilla Xiaomi 12 could come with a regular full-HD+ display. The Pro model is also said to have a 4,600mAh battery, whereas its regular variant may include a 4,500mAh battery.

In addition to the Xiaomi 12 series, the company has confirmed the launch of the Xiaomi True Wireless Earphones 3 and Xiaomi Watch S1, set to be unveiled today. The former is teased to have HiFi sound and enhanced noise reduction support. The latter is confirmed to have a circular design and two physical buttons.