Xiaomi 12 is tipped to pack a 4,500mAh battery with support for 67W fast charging and 30W wireless charging. 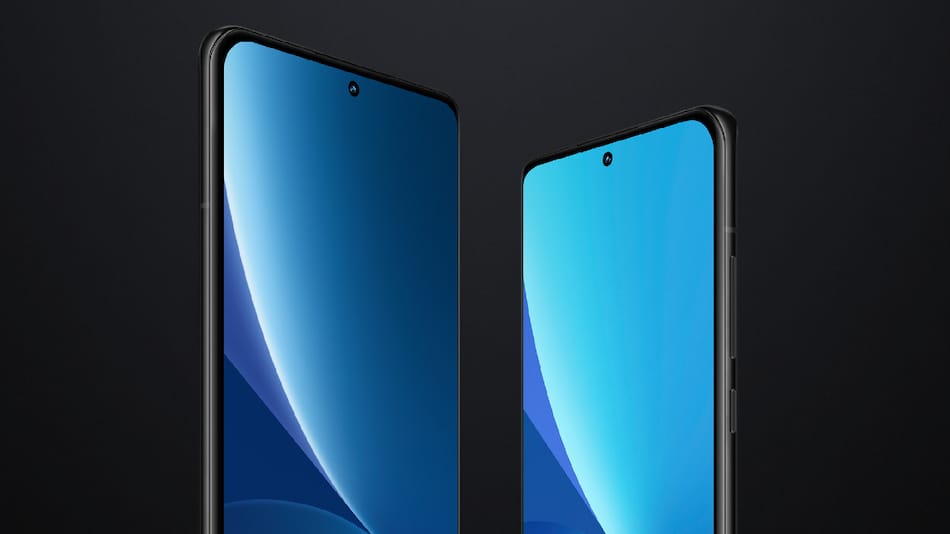 Xiaomi 12 series is confirmed to launch in China on December 28 and teasers of the smartphones have started surfacing via the company's official channels. Just days before the formal debut, entire specifications of the vanilla Xiaomi 12 model, along with pricing details, have been leaked by a Chinese tipster, leaving little to imagination. The handset is said to feature a 120Hz refresh rate display and a triple rear camera unit, headlined by a 50-megapixel primary snapper. Also, Xiaomi 12 is tipped to pack a 4,500mAh battery. The upcoming smartphone lineup from Xiaomi is said to include the vaniila Xiaomi 12 and Xiaomi 12 Pro models alongside Xiaomi 12X and Xiaomi 12 Ultra.

Xiaomi 12 is tipped to run on MIUI 13. It may feature a 6.28-inch full-HD+ (1,080x2,400 pixels) 10-bit display with 120Hz refresh rate. The display is said to have HDR10+ and Dolby Vision support. The screen of Xiaomi 12 is tipped to support 16,000-level screen brightness adjustment as well. Xiaomi recently announced that Xiaomi 12 has bagged an A+ rating from DisplayMate.

The tipster doesn't reveal the name of the chipset, but Xiaomi 12 is already confirmed by the company to feature a Snapdragon 8 Gen 1 SoC. It could be coupled with up to 12GB of LPDDR5 RAM and up to 256GB of UFS 3.1 storage.

For optics, Xiaomi is expected to provide a triple rear camera unit on the upcoming Xiaomi 12. The camera system is headlined by 50-megapixel primary camera with optical image stabilisation (OIS) and f/1.9 aperture, along with a 13-megapixel ultrawide camera with a 123-degree field-of-view. There could be a third snapper which supports 3x optical zoom, 10x hybrid zoom, and up to 30x digital zoom. Details of the selfie camera have not been shared by the tipster.

Xiaomi 12 is said to pack 4,500mAh battery which supports 67W fast charging and 30W wireless charging. Other connectivity features on the handset are likely to include NFC, Wi-Fi 6, Bluetooth v5.2, and 5G. The handset is likely to include an X-axis linear motor. The smartphone could weigh 180 grams.