Xiaomi 12 Lite 5G Tipped to Be in Testing in Europe and Asia, Launch Appears Imminent

Xiaomi 12 Lite 5G is expected to be powered by the Qualcomm Snapdragon 778G+ SoC. 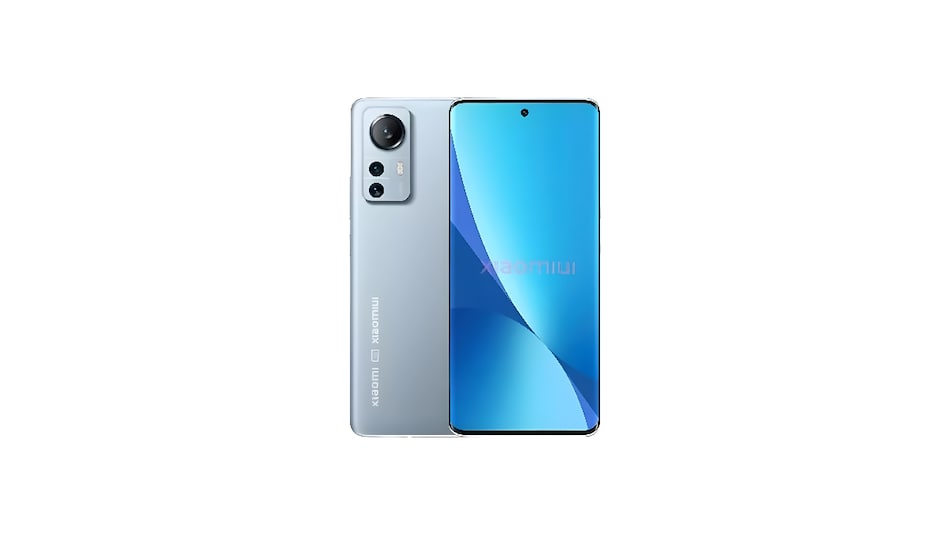 A report by Xiaomiui claims that Xiaomi is set to add to its recently-launched Xiaomi 12 lineup of smartphones. The rumoured Xiaomi 12 Lite 5G is expected to be the most affordable offering in this lineup. As mentioned earlier, the development of this smartphone is believed to be already underway.

The report claims the Xiaomi 12 Lite is currently being tested in the European and Asian markets, pointing to two software versions it detected: V13.0.0.7.SLIMIXM and V13.0.0.24.SLIEUXM. Earlier, the Xiaomi 12 Lite 5G was allegedly spotted on the IMEI database, bearing the codename 'taoyao' and 2203129G model number. The handset is expected to borrow some specifications from the base Xiaomi 12 and a 3D edge design like the Xiaomi Civi.

As per the previous report, Xiaomi 12 Lite 5G is said to sport a 6.55-inch 3D curved edge AMOLED display with a full-HD (1,080x2,400 pixels) resolution and a 120Hz refresh rate. Furthermore, it is expected to feature an 'Always-On Display' support. There is supposed to be an in-display fingerprint sensor that is powered by Goodix. The Qualcomm Snapdragon 778G+ SoC is believed to power the smartphone. It is said to pack a triple rear camera setup with a 64-megapixel Samsung ISOCELL GW3 primary sensor. There are also expected to be ultra-wide-angle and macro lenses to supplement the primary camera