The Moto Edge X is also expected to feature the upcoming Snapdragon 8 Gen 1 SoC under the hood. 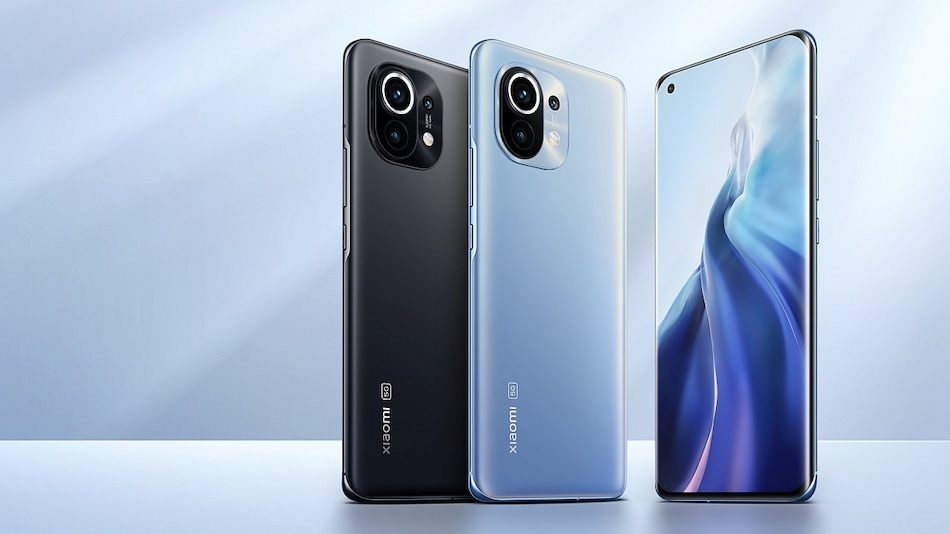 Xiaomi 12 series could launch alongside Xiaomi 12X at the end of December, according to a report, suggesting that the upcoming flagship smartphones are likely to miss the previously rumoured launch date of December 12. Unlike the company's Mi 11 smartphone that was the first to feature the flagship Snapdragon 888 SoC in December 2020, it appears that the Xiaomi 12 series may not be the first to debut with the upcoming Snapdragon 8 Gen 1 SoC this year.

It was recently reported that the Xiaomi 12 series could launch on December 12, in time for the Chinese shopping festival in mid-December. However, an alleged screenshot of an internal document of the Chinese manufacturer on Weibo indicates a press conference on December 28 to announce a new product, according to a report by GizmoChina. The alleged screenshot also lines up with the December-end launch conference claim by tipster Digital Chat Station.

While Xiaomi is yet to announce any details of the upcoming flagship, the latest leak suggests that the company could be preparing to launch the Xiaomi 12 series at the end of the month. As mentioned above, Xiaomi was the first company to launch the Mi 11 with the flagship Snapdragon 888 SoC last year, but the latest leak suggests that the company may not be able to do the same with the upcoming Snapdragon 8 Gen 1 SoC this year. Motorola is also said to be working on its flagship Moto Edge X smartphone that is expected to feature the currently-unannounced flagship chipset.

Previous reports suggest that the Xiaomi 12 series could feature curved 120Hz AMOLED displays. However, the handsets could feature full-HD+ displays, unlike their predecessors that featured 1440p panels. The Xiaomi 12X series is tipped to feature the Snapdragon 870 SoC that is featured on the Mi 11X. On the camera front, Xiaomi 12X is expected to sport a 50-megapixel primary camera.