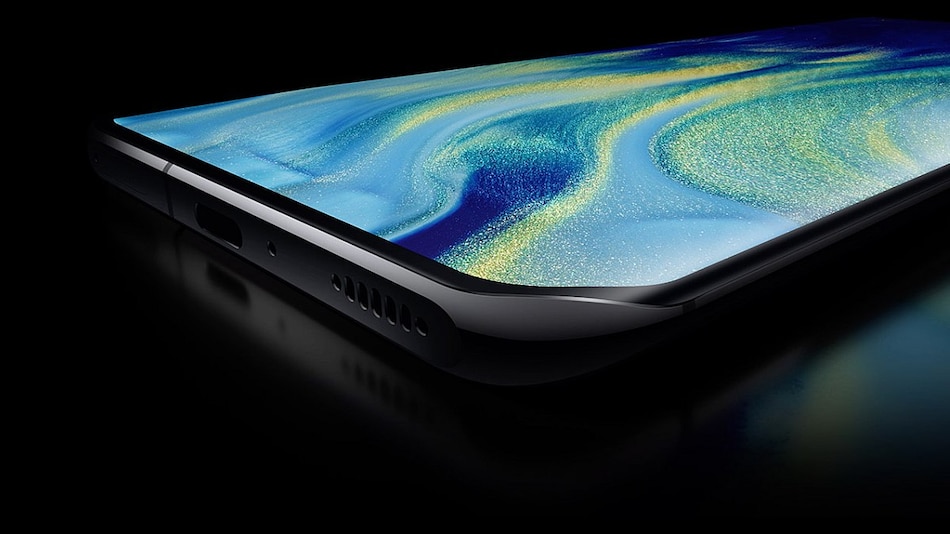 Xiaomi Mi 11 (pictured) has a curved display, which could feature on both Xiaomi 12 and Xiaomi 12X

The company is yet to announce official details of both Xiaomi 12 and Xiaomi 12X, with regard to specifications and pricing. Previous leaks have suggested that Xiaomi 12 could launch at an event in December, but a new report suggests that the company could also announce Xiaomi 12X along with the upcoming flagship, as a possible successor to the Mi 11X which was launched last year. Mi 11X features a Snapdragon 870 chipset, which is also tipped to arrive on the upcoming Xiaomi 12X.

Xiaomi 12X is likely to launch with a 6.28-inch (1,080x2,400 pixels) OLED display and feature the Snapdragon 870 SoC under the hood, along with a 5,000mAh battery, according to a report by MyDrivers, which also suggests the smartphone could arrive alongside Xiaomi 12 at a December launch event. The handset could feature a 50-megapixel camera, along with a 20-megapixel selfie camera at the front, according to the report. Xiaomi 12X is also tipped to support wired charging at 67W and wireless charging at 33W.

Launched in India earlier this year, Xiaomi Mi 11 Ultra features a curved display, while the company launched Mi 11 with a flat display. Both Xiaomi 12 and Xiaomi 12X could feature curved displays and symmetrical speakers, according to a Weibo post by Digital Chat Station spotted by Sparrows News.

Xiaomi 12 could also come with a full-HD+ (1,080x2,400) AMOLED display this year, with a 120Hz refresh rate. This is a step down from the Mi 11, which featured a 1440p display. The handset could also sport a 50-megapixel primary camera and support along with 100W fast charging, according to previous reports.