Xiaomi 11T Pro will come to India with Dolby Vision and global 5G bands, the online listing has confirmed. 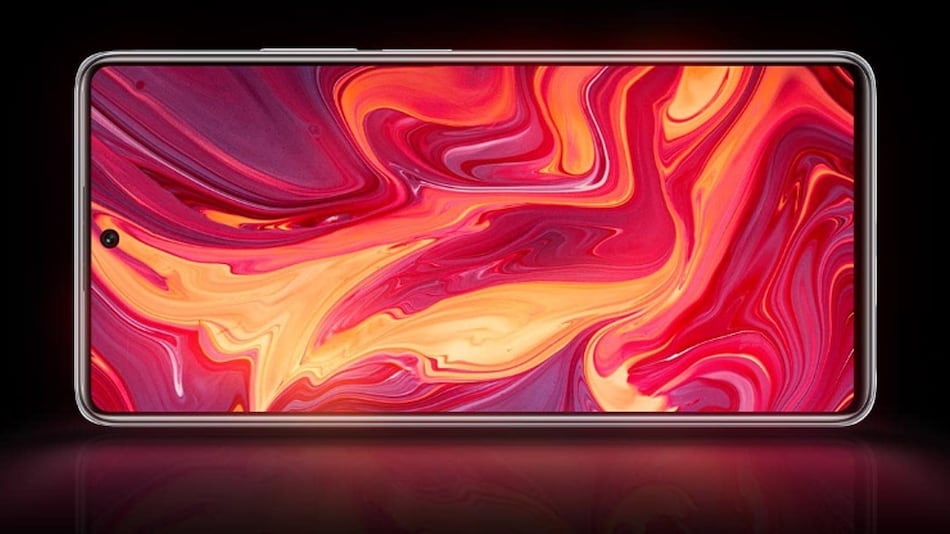 Xiaomi 11T Pro sale in India will take place through Amazon, the e-commerce company has confirmed. The new Xiaomi phone is launching in the country next week. Although the details about the India variant of the Xiaomi 11T Pro are yet to be officially announced, the smartphone debuted in Europe last year with features including 120W fast charging and a 120Hz AMOLED display to attract customers. The Xiaomi 11T Pro also carries triple rear cameras and has up to 256GB of onboard storage.

Amazon has created a webpage to tease the availability of the Xiaomi 11T Pro in India. The smartphone is, of course, expected to be available through other channels including Mi.com and Mi Home stores — alongside the Amazon India site.

The listing on the Amazon site shows the design of the Xiaomi 11T Pro. It also lists some of the key specifications of the upcoming phone.

Amazon shows that the Xiaomi 11T Pro will feature a 120Hz true 10-bit AMOLED display with 1.07 billion colours and Dolby Vision support. The phone is also teased to have a list of global 5G bands.

The Xiaomi 11T Pro is also showcased on the Amazon site with a hole-punch display design and triple rear cameras.

Earlier this week, Xiaomi announced that it is launching the Xiaomi 11T Pro in India on January 19. The phone is teased as ‘Hyperphone' by the Chinese company.

The Xiaomi 11T Pro was launched in Europe in September last year. The phone came with specifications including a 6.67-inch flat AMOLED display that has a dynamic 120Hz refresh rate. It is powered by an octa-core Qualcomm Snapdragon 888 SoC, along with up to 12GB of RAM. The Xiaomi 11T Pro features a triple rear camera setup, with a 108-megapixel primary sensor. Further, the phone has a 16-megapixel selfie camera sensor at the front.

Xiaomi has packed the 11T Pro with a 5,000mAh battery that supports 120W HyperCharge fast charging — the same technology that is available on the Xiaomi 11i HyperCharge 5G in the country.