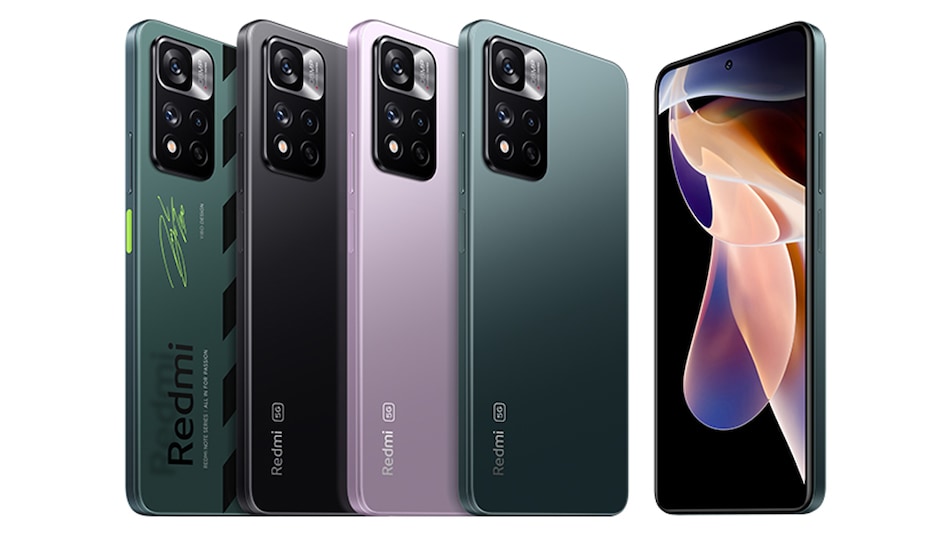 Xiaomi 11T Pro has been spotted on Bluetooth SIG certification site. The phone has been tipped to launch in India soon. It was unveiled in Europe a few months ago alongside the Xiaomi 11T. The Pro model has now been spotted on Bluetooth SIG with the model number 2107113. Past reports suggest that the Xiaomi 11T Pro will reportedly be available in 8GB + 128GB, 8GB + 256GB, and 12GB + 256GB storage variants in India. It is likely to launch in three colour options.

Tipster Mukul Sharma has tweeted the Bluetooth SIG spotting of the Xiaomi 11T Pro. The phone was spotted with the model number 2107113I, 2107113R, and 2107113G. The model number that ends with ‘I' is likely to be the Indian variant, hinting at a launch in the Indian market soon. There is no official announcement from Xiaomi as of yet.

If the Indian model is identical to the European model, then it will feature a 6.67-inch flat 10bit AMOLED true-colour display with a 120Hz refresh rate. Under the hood, the Xiaomi 11T Pro houses an octa-core Qualcomm Snapdragon 888 SoC, coupled with up to 12GB of RAM. On the storage front, it offers up to 256GB of onboard storage.