Xiaomi Pad 5 is tipped to feature an 11-inch IPS display. 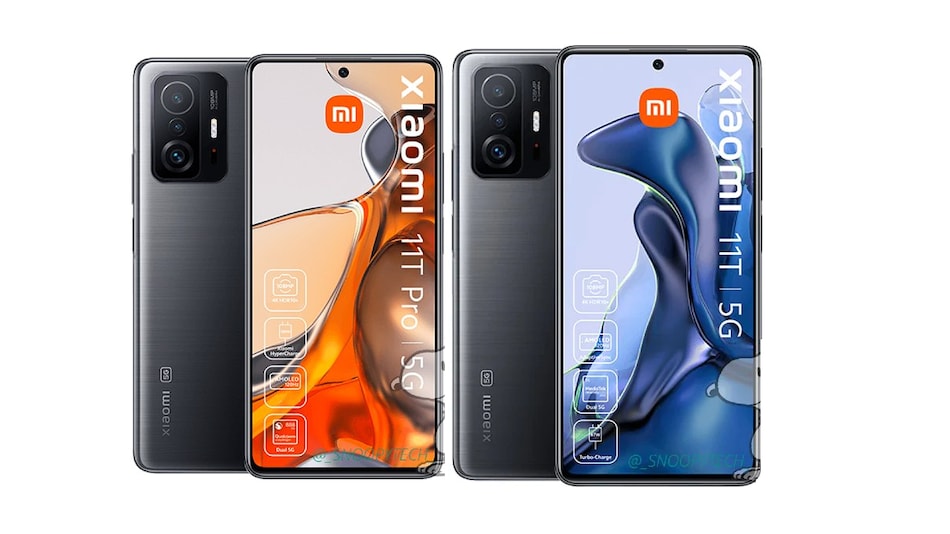 Xiaomi's global event is scheduled for later today but pricing and key specifications of the upcoming 11T series have leaked ahead of the official announcement. The company is also reported to launch the Xiaomi Pad 5 table with a Smart Pen accessory, and a fresh leak offers pricing information of these two products as well. The price of the Xiaomi 11 Lite 5G NE have also leaked online, alongside the Xiaomi 11T and Xiaomi 11T Pro. At the event, the company is also rumoured to launch a new Smart TV, the new 120W Hypercharge technology, a new Wi-Fi mesh system, and the Xiaomi Band 6 NFC model.

The report says that the Xiaomi Pad 5 may feature an 11-inch IPS display with 120Hz refresh rate. It is tipped to support Dolby Atmos, be powered by the Snapdragon 860 SoC, 6GB RAM, up to 256GB storage, and a dual camera setup with a 13-megapixel primary sensor. The tablet may pack an 8,720mAh battery with 33W fast charging support.