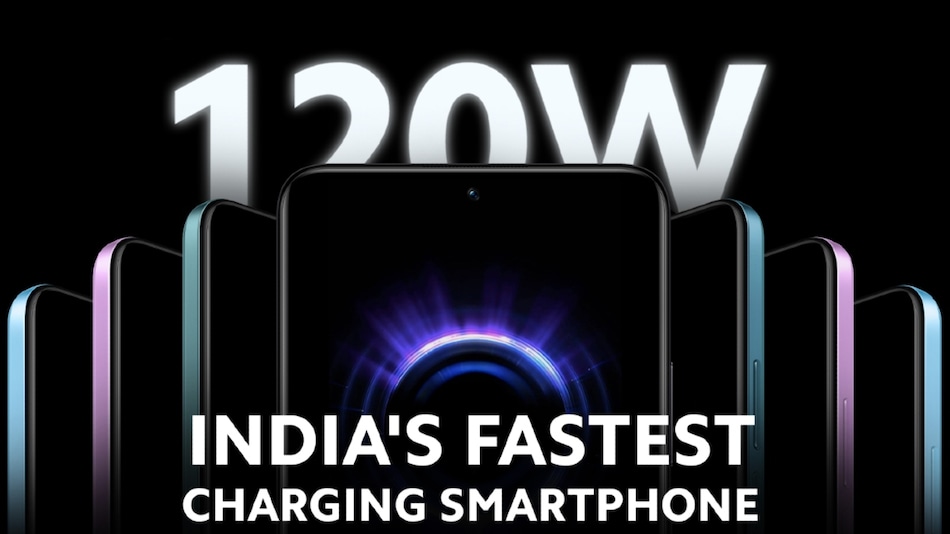 Xiaomi 11i HyperCharge price in India has been teased in a media interview ahead of the official launch. The new Xiaomi phone is claimed to be the fastest charging smartphone in the country, thanks to its 120W charging support. Previous teasers released by the company also confirmed that the Xiaomi 11i HyperCharge will come with features including a 120Hz refresh rate display and MediaTek Dimensity 920 SoC. The smartphone is speculated to be a rebranded Redmi Note 11 Pro+ that was unveiled in China earlier this year.

India Today reports Xiaomi India Chief Business Officer Raghu Reddy said in an interview that the Xiaomi 11i HyperCharge will be priced between Rs. 25,000 and Rs. 30,000.

Exact details on which configurations of the Xiaomi 11i HyperCharge will be available in India and at what prices are yet to be revealed.

Through an updated microsite, Xiaomi has confirmed that the Xiaomi 11i HyperCharge will come in three different colour options, namely Camo Green, Pacific Pearl, and Stealth Black. The company also previously teased the Xiaomi 11i HyperCharge specifications that will include a 120Hz full-HD+ AMOLED display with 1200 nits of peak brightness and will be equipped with Dolby Atmos support. It was also recently confirmed to have the MediaTek Dimensity 920 SoC.

The USP of the Xiaomi 11i HyperCharge is going to be its 120W fast charging support that is claimed to charge the built-in battery from 0 to 100 percent in 15 minutes.

Xiaomi is hosting the launch of its Xiaomi 11i series on January 6 in India. Meanwhile, we can expect the company to reveal further details about the upcoming phones.