Xiaomi 11i Hypercharge RAM and Storage, Colour Options Tipped Ahead of Official Announcement

Xiaomi 11i Hypercharge is said to launch in Camo Green and Stealth Black colours. 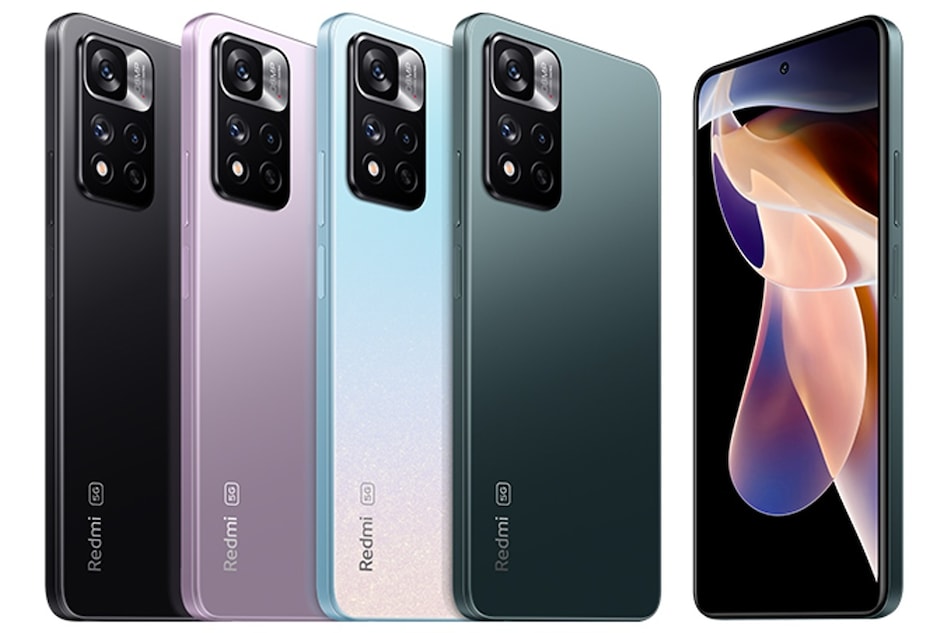 91mobiles reports in collaboration with tipster Ishan Agarwal that the Xiaomi 11i Hypercharge will debut in India in a single 8GB RAM + 128GB storage configuration. The phone is also said to have Camo Green and Stealth Black colour options to choose from.

If we believe the past reports, the Xiaomi 11i Hypercharge will be a rebranded version of the Redmi Note 11 Pro+. It will, therefore, have the same list of specifications that was available with the earlier model.

The Xiaomi 11i Hypercharge is expected to have a 6.67-inch AMOLED display with a 120Hz refresh rate and a hole-punch design. The phone could also come with an octa-core MediaTek Dimensity 920 SoC and have a triple rear camera setup, with a 108-megapixel primary sensor. The Xiaomi 11i Hypercharge is also likely to have a 4,500mAh battery, with 120W fast charging support.

Xiaomi offered JBL stereo speakers along with Dolby Atmos and Hi-Res audio support on the Redmi Note 11 Pro+. The same setup is expected to be a part of the Xiaomi 11i Hypercharge. Further, you can expect the phone to have NFC support and come with VC liquid cooling.

Official launch date of the Xiaomi 11i Hypercharge is yet to be announced. However, it is tipped to debut sometime in December.