Xiaomi 11 Lite 5G NE may be teased in India in the next few days. 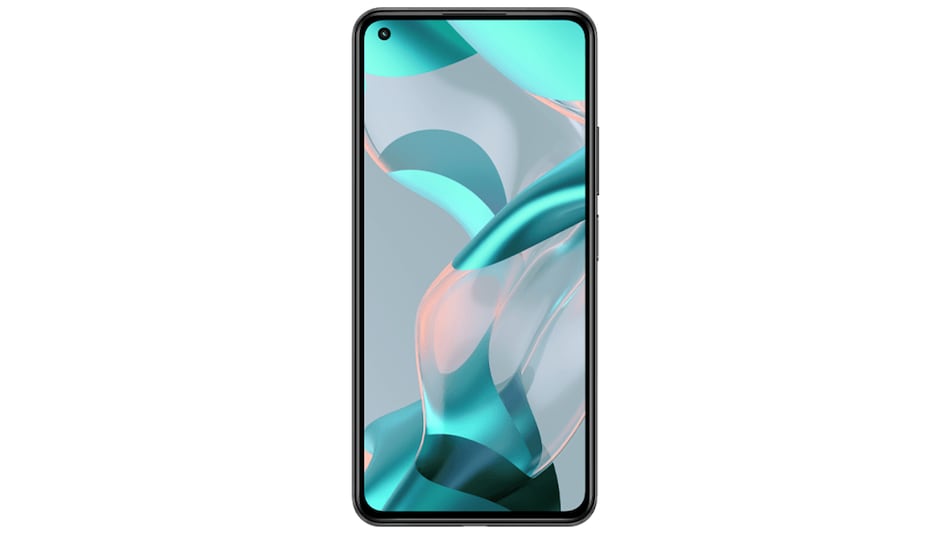 Xiaomi 11 Lite 5G NE is expected to launch in India this month, as per a report. The company is reported to start teasing the phone in the coming days with a launch pegged for September itself. Its pricing, key specifications, and partial design have also leaked online. Xiaomi 11 Lite 5G NE has also been spotted on the Thailand NBTC certification site as well, hinting that it may launch in other markets alongside. The NE in the marketing name likely stands for New Edition and this model may have similar specifications as the Mi 11 Lite 5G that was launched in China in March.

91Mobiles reports that Xiaomi will start teasing the smartphone in India in the next few days. While an exact launch date is not known, Xiaomi 11 Lite 5G NE is reported to launch in the country later this month.

Xiaomi 11 Lite 5G NE has also been spotted on Thailand's NBTC certification site (via Gizmochina), hinting at an imminent launch in other regions as well. To recall, the 4G model of the Mi 11 Lite was introduced in June in India and now the 5G model is expected to launch soon.