Xiaomi 11 LE is believed to be the Chinese variant of Xiaomi 11 Lite 5G NE. 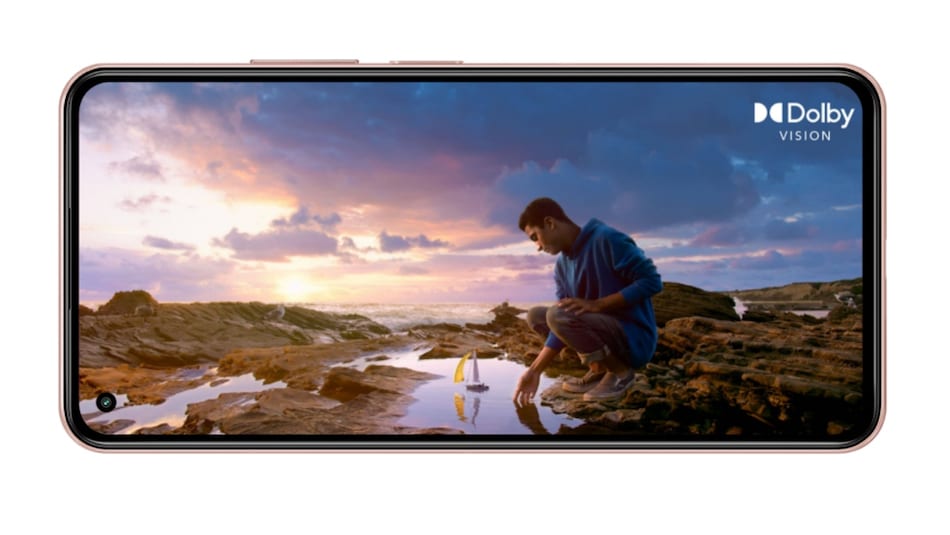 Xiaomi 11 Lite 5G NE was launched in India in September

Xiaomi 12 series is expected to be launched by the end of December. However, as per a fresh report, the Chinese company might release a Xiaomi 11 series model before that. The speculated smartphone has been listed as the ‘Mi 11 LE' in the MIUI code. According to the report, this rumoured device is expected to be the Chinese version of the already launched Xiaomi 11 Lite 5G NE smartphone. Xiaomi 11 Lite 5G NE was released in India earlier this year in September.

A report by Xiaomiui mentions that the phone has been codenamed 'Lisa.' The 5G smartphone is believed to have received TENAA and MIIT certifications as well. Although the code mentions the Mi branding, this smartphone is expected to be launched as Xiaomi 11 LE 5G in China. Xiaomiui also mentions a post shared by a user on the Chinese version of TikTok, known as Douyin, which speculates that this rumoured smartphone will release on December 9. It is also believed to feature the Android 11-based MIUI 12.5.6.

Xiaomi 11 Lite 5G NE features a 6.55-inch full-HD+ Polymer OLED true-colour display with a 90Hz refresh rate. It has a 20-megapixel selfie camera at the front. On the back, the phone packs a triple camera setup, headlined by a 64-megapixel primary sensor. The smartphone is fitted with a 4,250mAh battery which supports 33W fast charging.

Motorola Tipped to Launch 2 New Phones in India in Q1 2022, One of Them May Have Snapdragon 8 Gen 1 SoC