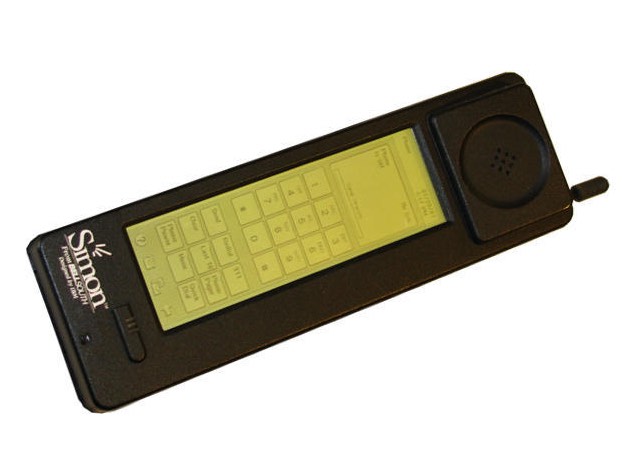 While the term smartphone wasn't coined when IBM Simon was released, it was the first device that combined the functions of a phone and a Personal Digital Assistant (PDA), making it the first known member of the smartphone family, as we know it today.

Simon came with a black and white 4.5-inch×1.4-inch (114mm×36mm) LCD display with 293x160 pixels resolution and touch support with stylus, but had modest specs compared to modern-day smartphones. IBM Simon was powered by a x86-compatible 16-bit Vadem processor clocked at a mere 16MHz. It came with 1MB RAM, 1MB storage and ran 'Zaurus OS.'

The phone with a battery life of one hour was developed by IBM and the American cellular company BelSelf and went on sale on 16 August 1994. At around 20cm long and weighing over half a kg, it was about half the size of a house brick.

The software allowed users to write notes, draw, update their calendar and contacts and send and receive faxes - the preferred means of corporate communication before email - as well as allowing calls, of course.

"It was called Simon because it was simple and could do almost anything you wanted," the Irish Times reported.

"It has all the components of a smartphone, including a slot in the bottom to insert different applications such as mapping ones, spreadsheets and games. So it was really a forerunner to the iPhone," Charlotte Connelly from the London's Science Museum was quoted as saying.

In October, the relic phone will go on display as part of a permanent exhibition on the history of communication and information technology at London's Science Museum.

Written with inputs from IANS
Comments