The local assembly of PCBs by Wistron's India unit will be a first for the contract iPhone manufacturer. 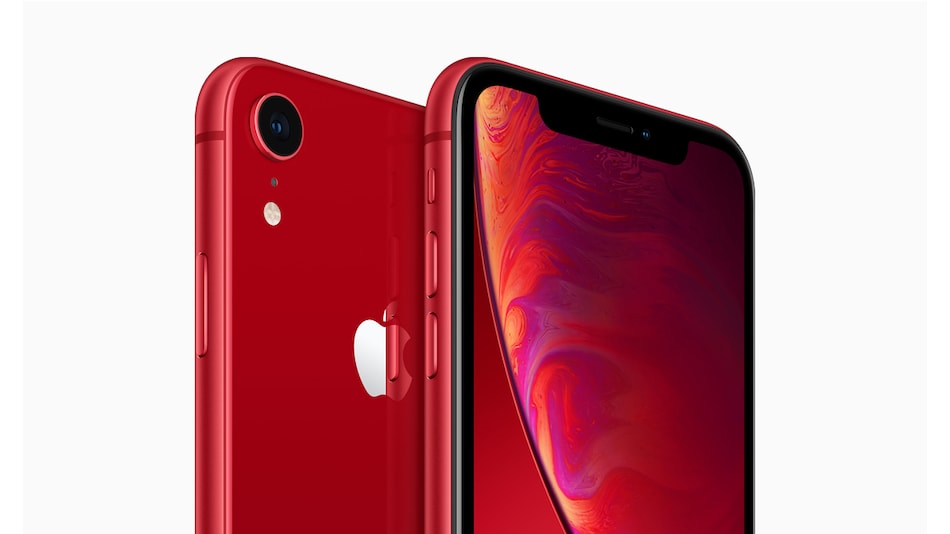 The local assembly of PCBs by Wistron's India unit will be a first for the contract manufacturer, which began making Apple's low-priced SE model in Bengaluru in 2017. It currently assembles the 6s and 7 iPhone models there as well.

A PCB is a bed for key components such as processors, memory and wireless chip sets that are the heart of an electronic device. Once assembled, or populated with components, PCBs account for about half the cost of a smartphone.

Wistron's second iPhone plant, some 65 km (40 miles) from Bengaluru, is expected to become operational by April, the sources said, adding that it will make iPhone 7 and 8 models, some of which will be exported.

The facility will be capable of producing up to 8 million smartphones annually, they said.

The plan is part of Wistron's Rs. 3,000 crores investment proposal submitted to the Karnataka state government in 2018.

On Saturday, India said in its federal budget that it will from April begin taxing imports of populated PCBs at a higher 20 percent, from the previous rate of 10 percent.

Apple, which still makes most of its iPhones in China, has gradually moved to expand production in other countries as Washington and Beijing wage a disruptive battle over trade and technology.

In India, a market with 1.1 billion wireless connections and about 480 million smartphones, Apple's premium devices have proven too costly for many consumers. The company's market share by shipment volumes is just over 1 percent, though it was among the fastest growing smartphone brands in India in the quarter to December 2019, according to market researcher Counterpoint.

The coronavirus outbreak in China could cause a delay in Wistron and Apple's plans for India, one of the sources said.

The epidemic, which has killed more than 250 so far, threatens to disrupt India's production of smartphones if it continues to spread, Reuters reported previously.