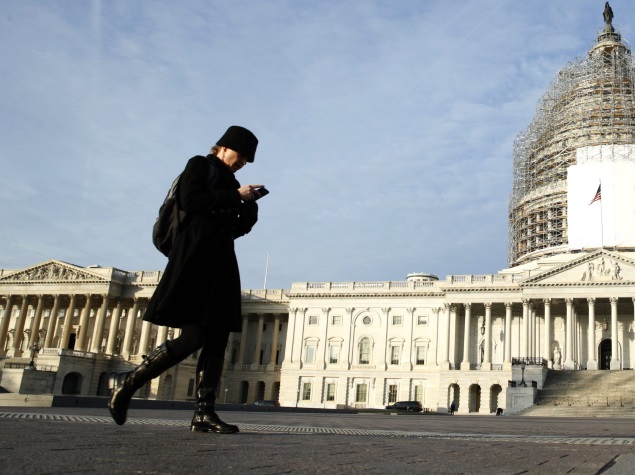 Two of three global industry groups vying to establish a dominant standard for wireless charging technology have agreed to merge, bringing consumers a small step closer to throwing away their smartphone power cords.

The Alliance for Wireless Power, backed by Intel, Qualcomm and Samsung Electronics, and Power Matters Alliance, a second group, said on Monday they would join in a new entity aimed at accelerating the adoption of wireless charging in consumer devices.

Power Matters Alliance is supported by Procter & Gamble as well as Starbucks Corp.

The merger of the two groups is a new signal the industry is converging toward an agreed-upon framework that could lead manufacturers to include wireless charging technology in more smartphones, tablets and wearable computing gadgets. The two groups agreed last year to ensure their two standards are interoperable.

Technology for charging devices without the need for tangled power cables largely exists, although companies are still ironing out wrinkles that can make it tricky to use.

Squabbling about which variation will become the global standard has gotten in the way of widespread adoption. The wireless charging market could be worth $8.5 billion (roughly Rs. 53,849 crores) by 2018, according to market research firm IHS.

A third group, the Wireless Power Consortium which includes tech names such as Nokia and Philips, has made the most headway so far with its "Qi" standard shipping in about 20 million devices in 2013, equivalent to less than 2 percent of the billion smartphones shipped around the world.

All three industry groups use similar technology: a coil inside the device picks up an electrical charge from a transmitter coil in the charging surface.