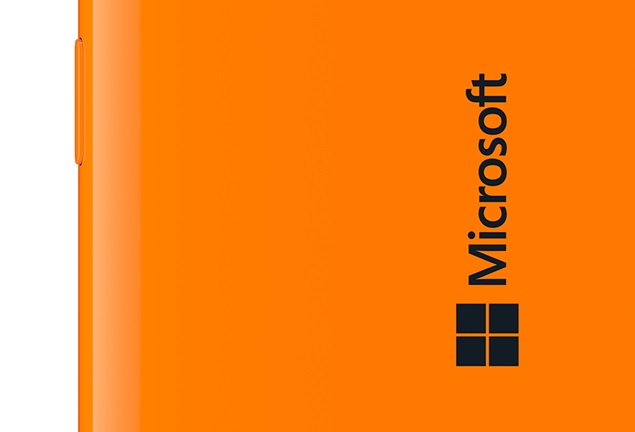 Microsoft's fortunes with Windows Phone don't seem to be getting any better, and its worldwide market share continues to slide despite an increase in sales volume, according to data from Kantar Worldpanel ComTech.

As per the data collected since last September by Kantar Worldpanel ComTech, Android is continuing its dominance of the European market (France, Italy, Germany, Spain and the UK) with a 73.9 percent share, while Apple stands second with 15.4 percent and Windows Phone at third with 9.2 percent.

The two biggest market share drops for Microsoft in the period have come from Australia with 3.1 percent, and China with 2.8 percent. In fact, China, the world's largest smartphone market, seems to be the most worrying market for Microsoft, as the Windows Phone market share has now become almost non-existent at 0.4 percent. Out of the data published by research firm, Italy and Japan are the only two markets where Windows Phone share increased marginally, at 1.5 percent and 0.2 percent respectively. Notably, Windows Phone has the second-highest market share in Italy, behind only Android, at 15.2 percent.

The firm also reports that while Windows Phone is losing its share, Apple in the meanwhile has regained momentum in Europe, China and Australia, thanks to the new iPhone 6 and iPhone 6 Plus.

"Apple has also experienced market share and volume increases across all major European markets, as well as in China and Australia, in part thanks to the launch of its new handsets. Across Europe's top five markets, the iPhone 6 has outsold the larger iPhone 6 Plus by five-to-one," notes the report.