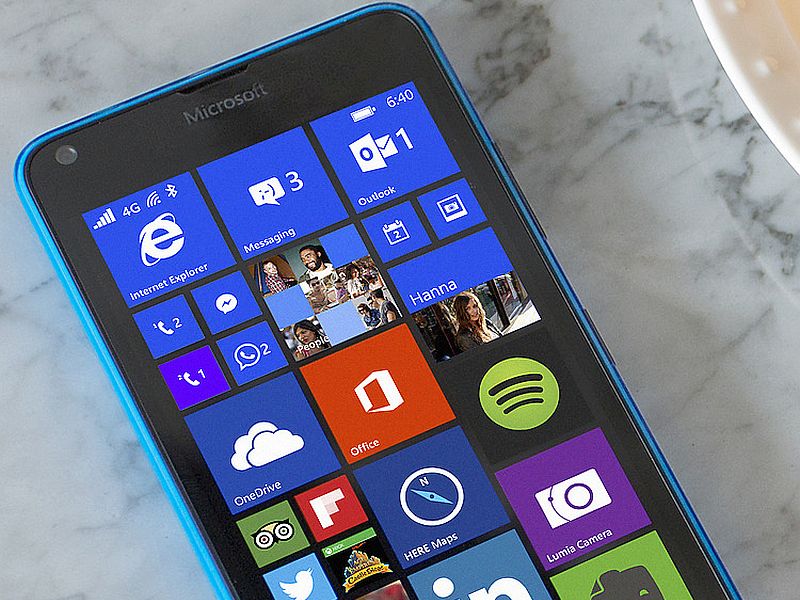 Microsoft has been pushing its Windows Phone devices in all segments including the budget category, with devices such as the recently unveiled Lumia 550 and the all-time best-selling Lumia 520. The Redmond giant's efforts may go in vain if International Data Corporation's (IDC ) latest forecast is to be believed. The research firm has claimed that Windows Phones may see a meagre 0.1 percent rise in smartphone market share by 2019.

In its latest forecast, IDC has also claimed that Microsoft will report a year-over-year decline of 10.2 percent this year followed by further decline next year. The company attributed the decline in number to the lack of OEM partners with Microsoft.

"Despite all the effort Microsoft has put into the launch of Windows 10 [Mobile], IDC does not expect Microsoft's share of the smartphone OS market to grow much over the coming years," said IDC in its forecast.

IDC also details the era when Microsoft and Nokia jointly launched phones in low-end segment which saw the rise in shipments of phones to 34.9 million in 2014.

In its forecast, the company also claims that this year, the smartphone segment will see a single-digit increase to 9.8 percent with a total of 1.43 billion units shipped.

"With the smartphone market finally slowing to single-digit growth, maintaining momentum will depend on several factors. The main driver has been and will continue to be the success of low-cost smartphones in emerging markets. This, in turn, will depend on capturing value-oriented first-time smartphone buyers as well as replacement buyers. We believe that, in a number of high-growth markets, replacement cycles will be less than the typical two-year rate, mainly because the components that comprise a sub-$100 smartphone simply do not have the ability to survive two years," said Ryan Reith , Program Director with IDC's Worldwide Quarterly Mobile Phone Tracker.