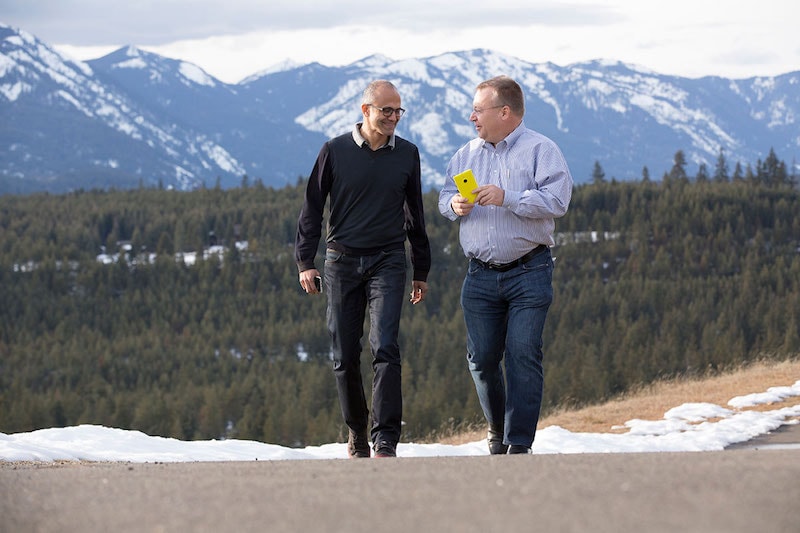 Microsoft may have plans to revive its phone business in the future, but for now, it has had enough of it. Today, the company is officially ending support for Windows Phone 8.1, the most popular version of its mobile operating system.

The end of support for Windows Phone 8.1, which according to estimates run on more than 80 percent of Windows Phone handsets, means that the company won't be pushing any sort of updates - security patches, bug fixes, or otherwise. Going forward, people who stick around with a handset running 8.1 or older version will be left on their own -- unless their handset is eligible for a software update.

It should be pointed out that a handful of handsets -- including Lumia 1520, Lumia 930, Lumia 830, and Lumia 735 -- running Windows Phone 8.1 Denim update were slated to receive Windows 10 Mobile, though the aforementioned estimates suggest either most phones haven't received the new software, or people are simply not updating.

Of course several popular mobile apps either never arrived on Windows Phone, or the companies never ever put as much effort in maintaining their apps for the platform in the first place. Microsoft itself pulled LinkedIn app from the Windows Store last month, after not updating it for months.

Even as thousands of users - if not more - will continue to use Windows 10 Mobile, it has become evidently clear that Microsoft has formally given up Windows Phone, formerly known as Windows Mobile, a nearly decade-old effort to fight Android and iOS and make a dent in the mobile market. With Microsoft quitting on Windows Phone, BlackBerry giving up BBOS, Mozilla killing Firefox OS, nobody is really putting up a fight to break Android and iOS' duopoly, which is not great news for consumers.

Last year, CEO Satya Nadella admitted that the company had "clearly missed the mobile phone," adding that he was now more focused on growing new categories. Under the leadership of Nadella, Microsoft has undergone major changes, one of which is making its apps and services available on rival platforms. Microsoft is now going where users are, a departure from the "Windows everywhere" policy of Steve Ballmer's Microsoft.