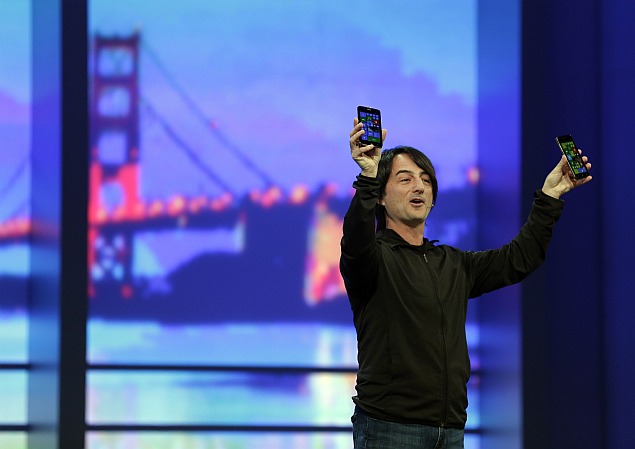 The firm, like its existing Windows Phone 8 OS, would provide updates for 36 months (3 years) for devices running Windows Phone 8.1 from the lifecycle start date, which on the company's support page has been listed as June 24. The mainstream support end date will be July 11, 2017.

"Microsoft will make updates available for the Operating System, including security updates, for a minimum of 36 months after the lifecycle start date. These updates will be incremental, with each update built on the update that preceded it. Customers need to install each update in order to remain supported. The distribution of these incremental updates may be controlled by the mobile operator or the phone manufacturer from which you purchased your phone, and installation will require that your phone have any prior updates. Update availability will also vary by country, region, and hardware capabilities," states the review note on the official Microsoft Support website.

We expect the roll-out of Windows Phone 8.1 to be roughly around the same time as the launch of Nokia Lumia 930 in June, the flagship smartphone introduced during the Microsoft Build 2014 Event along with Lumia 630 and Lumia 635 handsets (due in May), all running the latest WP8.1 OS.

The latest smartphone operating system by Microsoft comes with an Action Center, the new swipe-down notification and settings pane that can be accessed from nearly anywhere in the OS - very similar of course, to the original implementation Android had pioneered.

Also onboard the new Windows Phone 8.1 OS is a bevy of lock screen personalisation features, coupled with APIs for developers to create widgets and themes for it - from aesthetic to functional. WP8.1 users will also have the ability to change the background for the Start screen. The update lets users to decide whether they want the additional, third resizable Live Tiles column on their Start screen.

The new Cortana voice-based virtual assistant follows in Siri and Google Now's footsteps, and completely replaces search in Windows Phone 8.1. Apart from being summoned by the search function, Cortana also gets her own dedicated Live Tile. It will be released in beta mode.