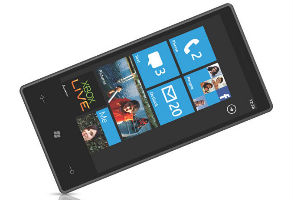 Highlights
Microsoft has released the first major update for its Windows Phone 7 platform. The update called NoDo brings the much needed and anticipated copy-paste feature to the platform. Other improvements via the update include better app performance, reduced load times, improved marketplace functionality, outlook interface, Facebook sync and stability when switching between video and still camera mode.

You will automatically receive a notification on your device informing you that the update is available for download. It should happen within the next week.

The next Windows Phone 7 update is expected by the end of the year. It is called the Mango update and is expected to bring true multitasking and other features to the device.
Comments