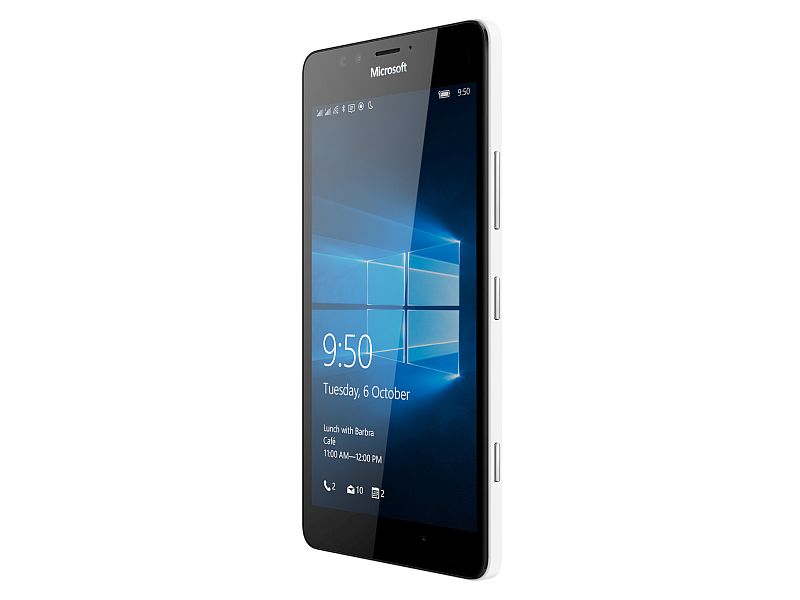 Microsoft has confirmed that Windows 10 Mobile will start rolling out as OTA updates in December.

Microsoft Lumia's Facebook handle, while responding to a user's query about when previous generation Lumia smartphones will start receiving the Windows 10 Mobile update, confirmed the release time frame. It said, "Broad availability of Windows 10 on other devices, including mobile phones, will begin rolling out in December." We can however expect the release time to differ depending on Microsoft and other mobile carriers.

The company on its Support page has detailed which of its previous Lumias will get the Windows 10 Mobile update. The company notes, "It is our ambition to make an upgrade available for majority of Lumia smartphones running Windows Phone 8.1." The devices in order to update to Windows 10 are required to pack 8GB of inbuilt storage.

Microsoft reiterated that only Lumia handsets running Windows Phone 8.1 with the Denim update will get upgraded to Windows 10 Mobile. "Only phones running Lumia Denim (OS version 8.10.14219.341, or higher) can take advantage of the upgrade to Windows 10," said the company. Microsoft adds that not all the features of Windows 10 will be supported on every phone.

Microsoft at its Tuesday event revealed the new Windows 10 Mobile platform lead devices, the Lumia 950 and Lumia 950 XL alongside the budget Lumia 550. The company at the event refreshed its Surface Pro lineup with the Surface Pro 4, launched its first laptop, the Surface Book, showcased the new Band wearable device, and also shared updates for its HoloLens and Xbox One businesses.

Prison Architect, Sorcery! 3, Limbo, and More Apps Gone Free or on Sale
Here's Why You Can Buy FIFA 16 and Other EA Games Only From Amazon India