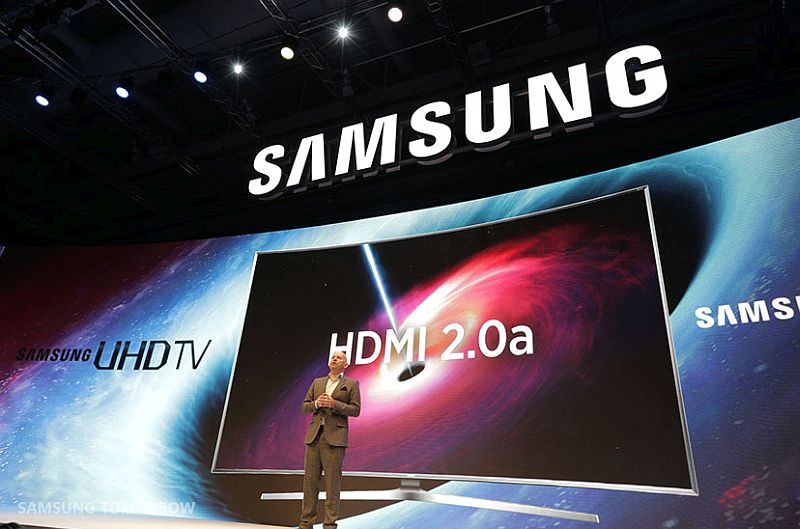 If the latest documents released by WikiLeaks - called Vault 7 - are to be believed, the CIA can turn your TV into a mic, bypass the encryption in chat apps by accessing your OS directly, and do a whole lot more.

The documents released by WikiLeaks allege that the CIA is now rivalling the NSA (which was the focus of a a similar round of documents leaked by Edward Snowden), but with much less oversight. WikiLeaks posted nearly 9,000 documents it said were leaked from the Central Intelligence Agency, in what it described as the largest-ever publication of secret intelligence materials. The latest leak represents the "entire hacking capacity of the CIA," WikiLeaks said while announcing the first release of the documents.

Here are just some of the main findings from the WikiLeaks documents: