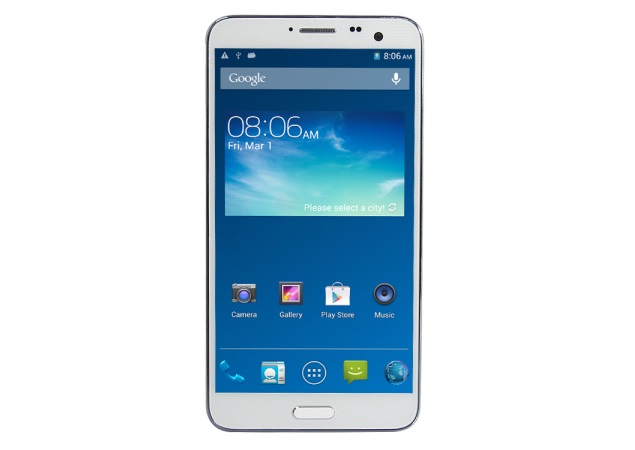 Wickedleak has announced the Wammy Titan 3 phablet at Rs. 16,990 for the Indian market. The Wammy Titan 3 is available for pre-booking at company's online site, which notes that the delivery is expected to begin from December 2013.

The Wammy Titan 3 phablet runs Android 4.2.1 Jelly Bean. It is a dual-SIM device with support for GSM+GSM. The smartphone features a 5.7-inch full-HD (1080x1920) IPS LCD display and boasts of a pixel density of 390ppi.

It is powered by a quad-core MediaTek 6589 Turbo processor clocked at 1.5GHz, and coupled with a PowerVR SGX544MP GPU and 1GB of RAM. The Wammy Titan 3 phablet sports a 13-megapixel BSI sensor rear camera accompanied by a LED flash, and also includes a 5-megapixel camera in front. It bears 16GB inbuilt storage, which is further expandable up to 64GB via microSD card. 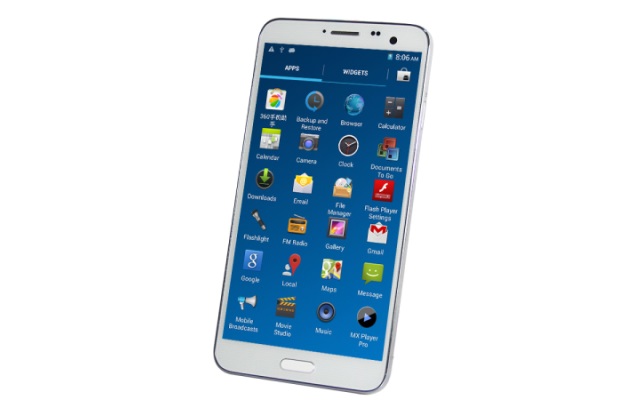 Commenting on the announcement, Aditya Mehta, Managing Director, Wickedleak said, "With the launch of our biggest screen offering so far (Wammy Titan 3) in this segment, Wickedleak continues offering consumers a great user experience with latest features and added functionality. Further to this we are excited with the success of Wammy Passion Z+ which has clearly established Wickedleak as a key player in the new 5-inch phablet category in India. We are looking forward to similar success with the new phone being unveiled today."

Earlier this year in July, Wickedleak had launched the Wammy Passion Z+ at Rs. 15,990.