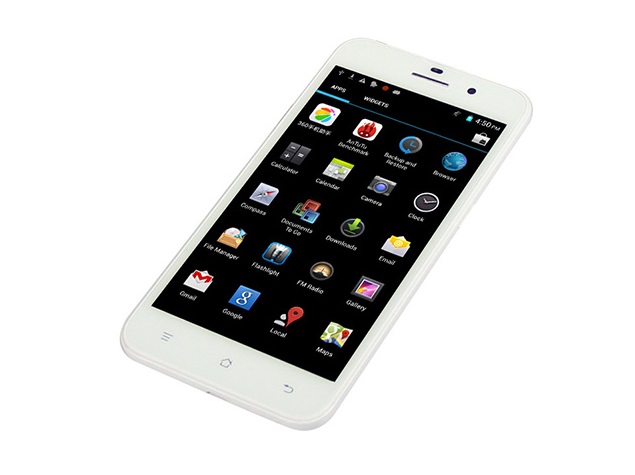 Wickedleak has launched a new Android smartphone in India, the Wammy Neo, which it claims is 'probably the most affordable octa-core smartphone' in the Indian market. Priced at Rs. 11,990, deliveries of the Wammy Neo would commence from June 15 on Wickedleak's website.

The company is also touting the optional AquaProtect coating it offers. The Wickedleak Wammy Neo is a dual-SIM smartphone with a GSM-WCDMA (3G) configuration. The smartphone runs Android 4.2 Jelly Bean, but has been promised an Android 4.4 KitKat update at some point.

Featuring a 5-inch IPS display with a 720x1280 pixel resolution, it comes with a Dragon Tail screen. The Wammy Neo runs on the 1.7GHz octa-core MediaTek MTK6592 SoC with a Mali 450 GPU alongside 2GB of RAM. It offers 8GB of built-in storage with microSD card (up to 64GB) expandability.

Powered by a 2200mAh battery with a standby time of 5-6 days, the Wammy Neo measures in at 114.5x71x7.7mm - no weight details have been provided. Not Wickedleaks' first octa-core smartphone, the company recently launched the Wammy Titan 3 Octa smartphone at Rs. 14,990 in March.

The Wammy Titan 3 Octa smartphone came with dual-SIM support (one Micro-SIM), and was based on Android 4.2.2 Jelly Bean. It featured a 5.7-inch IPS WXGA (800x1280 pixel) display with OGS lamination and Dragon Tail Glass coating.