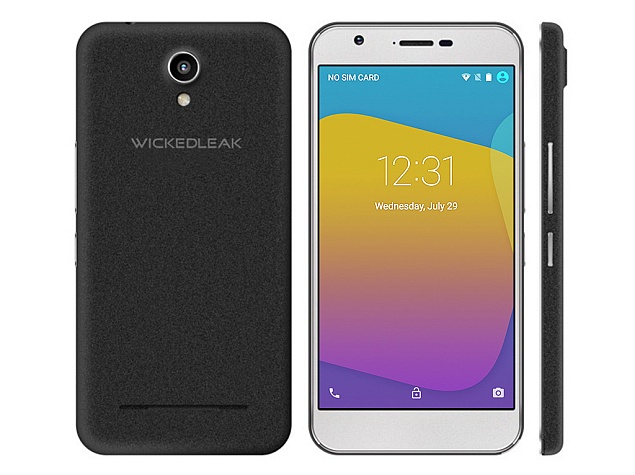 Wickedleak has launched a new smartphone in India, the Wammy Neo 3, priced at Rs. 15,990. It will be available via the company's own site from Saturday.

The large-screen smartphone is powered by a 3000mAh battery, measures 152x75.5x8.7mm, and weighs 177 grams. The Wickedleak Wammy Neo 3 bears an ambient light sensor, proximity sensor, accelerometer, magnetometer, and gyroscope. It's available in a Black colour variant.

Aditya Mehta, CEO, Wickedleak, commented on the launch, "With the launch of Wammy Neo 3, we intend to get premium devices in the hands of consumers at extremely competitive price points. At the same time, we are ensuring that the consumers would get all the latest specifications like 3GB DDR3 RAM and 64-bit processors".

Apple, BMW in Courtship With an Eye on Car Collaboration
Sony Will Let You Vote for the Free PS4 Games You Want