Vivo Z6 5G Spotted on TENAA, Tipped to Include a 48-Megapixel Main Camera and Up to 8GB of RAM

Vivo Z6 5G is listed to include 16-megapixel selfie shooter, as a part of a hole-punch design. 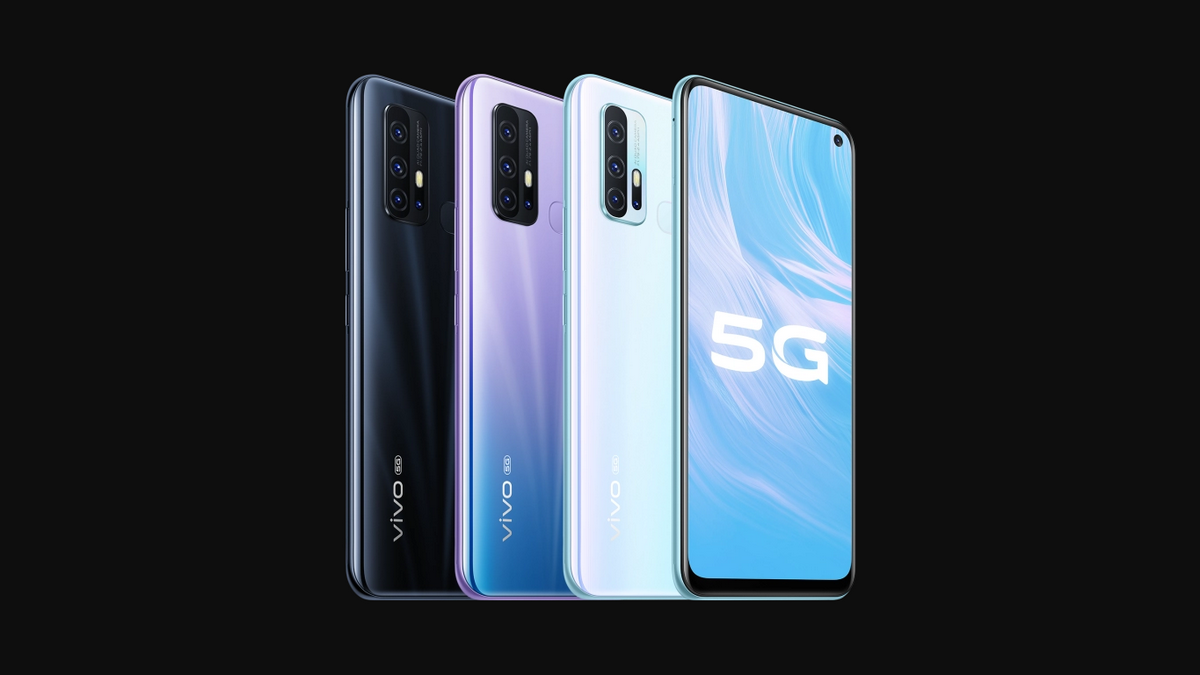 Vivo's upcoming smartphone, the Vivo Z6 5G, has been reportedly spotted in Chinese regulator TENAA's database. While the name of the phone hasn't been mentioned anywhere on the listing, a device with the same model number, V1963A, was spotted on Geekbench last month and was suspected to be the Vivo Z6 5G. The TENAA database shows some specifications of the upcoming phone which goes on pre-sale February 29 in China. Thanks to the official listing for the Vivo Z6 5G, we already know key specifications of the smartphone.

As per the TENAA listing, the Vivo Z6 5G will have five cameras – four on the back and one in the back. The rear setup is expected to include a 48-megapixel main camera, an 8-megapixel secondary shooter, and two 2-megapixel image sensors. A 16-megapixel selfie shooter is also said on the on board.

The confirmed specifications of the Vivo Z6 5G are the Snapdragon 765G SoC, 5,000mAh battery with support for 44W fast charging, and PC-grade liquid cooling. It will be released in three colour variants - Ice Age, Aurora Black, and Interstellar Silver. Further, the phone houses a fingerprint sensor on the back next to the camera module. The front camera is places in a small hole punch in the top right corner of the screen.