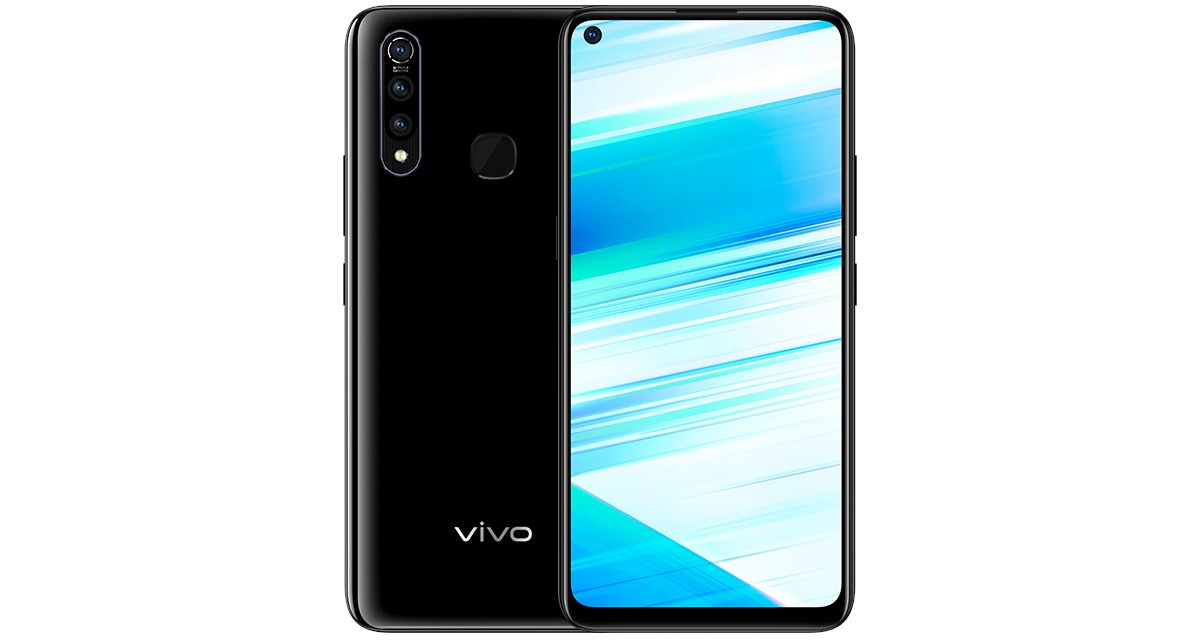 Vivo Z5x on Friday made its debut in China. The new smartphone is a part of the company's Z-series and joins the company's mid-range smartphone portfolio in the country. Vivo Z5x is the company's first smartphone with a hole-punch selfie camera and comes with features like a massive 5,000mAh battery, 6.53-inch display, octa-core Qualcomm Snapdragon 710 SoC, and triple rear camera setup. The phone goes on sale next week in China, however the India launch details are a mystery at this point.

According to Vivo, it will be offering the Z5x in three colours - Aurora, Extreme Night Black, and Phantom Black.

Among other specifications, the new Vivo phone packs up to 128GB of onboard storage with a microSD card slot (up to 256GB), a rear fingerprint sensor, and a massive 5,000mAh battery. The connectivity options include Wi-Fi, Bluetooth, GPS, and 4G LTE. The dimensions of the phone are 162.39x77.33x8.85mm, and it weighs 204.1 grams.