TENAA listing of the phone tips a 48-megapixel main camera, assisted by a 2-megapixel and 8-megapixel sensor. 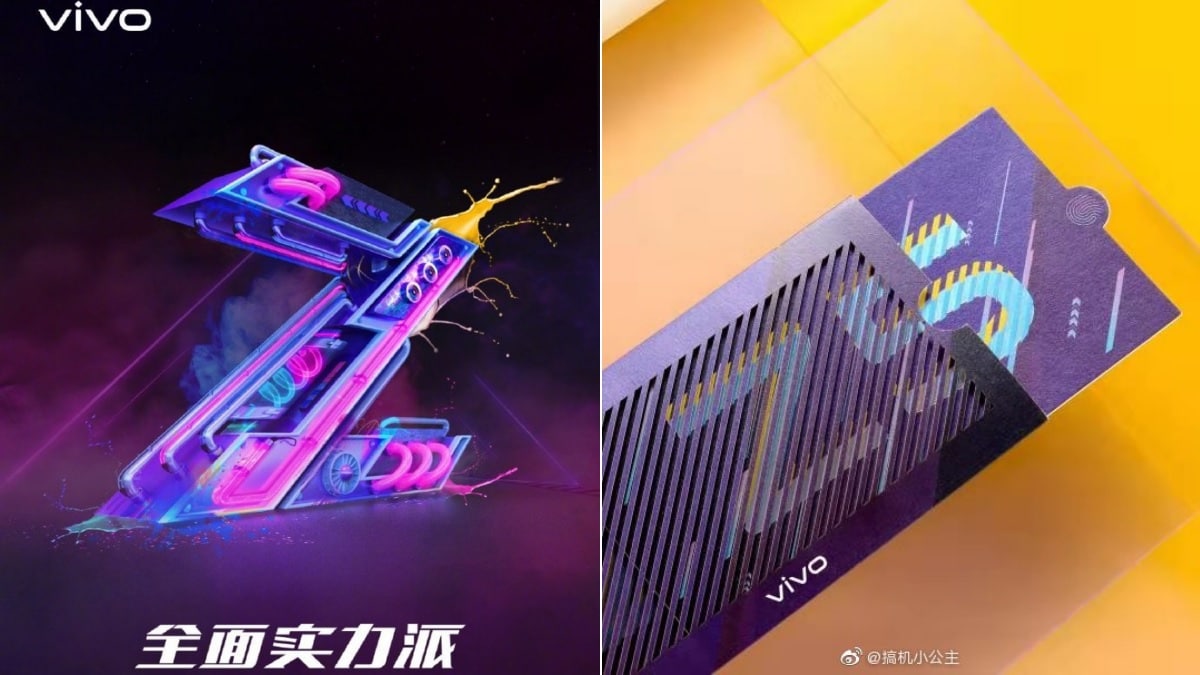 Vivo has announced the next smartphone in the company's Z-series – officially named the Vivo Z5 – will be launched on July 31. Vivo has already started sending out media invites for the Vivo Z5's launch event in China, and if the artwork on Vivo's invite and launch teaser is anything to go by, the upcoming phone will pack an in-display fingerprint sensor and triple rear cameras. Notably, the Vivo Z5 was recently spotted on TENAA, revealing some of its key specifications and also giving us our first look at its glossy back and a waterdrop notch on the front.

Vivo confirmed the July 31 launch date for the Vivo Z5 via an official post on Weibo. Moreover, the media invite sent by the company suggests that the Vivo Z5 will come equipped with an in-display fingerprint sensor, something that is clearly evident by the absence of a rear-mounted fingerprint sensor on the phone, thanks to the images listed on TENAA's database.

As per the phone's TENAA listing, the Vivo V1921A model, which is thought to be the Vivo Z5 will feature a 6.38-inch (1080x2340 pixels) AMOLED display and will come equipped with a 4,420mAh battery. The phone's dimensions are measured at 159.53 x 75.23 x 8.13mm. As for the internals, the Vivo Z5 will be powered by an octa-core processor clocked at 2.3GHz. Colour option of the phone is listed as Gold, in addition to the Black variant depicted in the images.

The RAM is listed at 6GB and 8GB on TENAA, while the storage capacity section says 64GB and 128GB, indicating that the phone might be launched in two variants – 6GB RAM + 64GB storage and 8GB RAM + 128GB storage. As for the cameras, the Vivo Z5 Pro will feature triple rear snappers – a 48-megapixel main camera, assisted by a 2-megapixel and 8-megapixel cameras. The selfie camera's resolution is listed at 32-megapixel and it will capture 8-megapixel pixel-binned photos.