Vivo Z1 Pro With 'In-Display Selfie Camera' to Launch in India Soon, Will Be Exclusive to Flipkart

Vivo Z1 Pro India launch will be in partnership with Flipkart, Vivo said in a press statement. 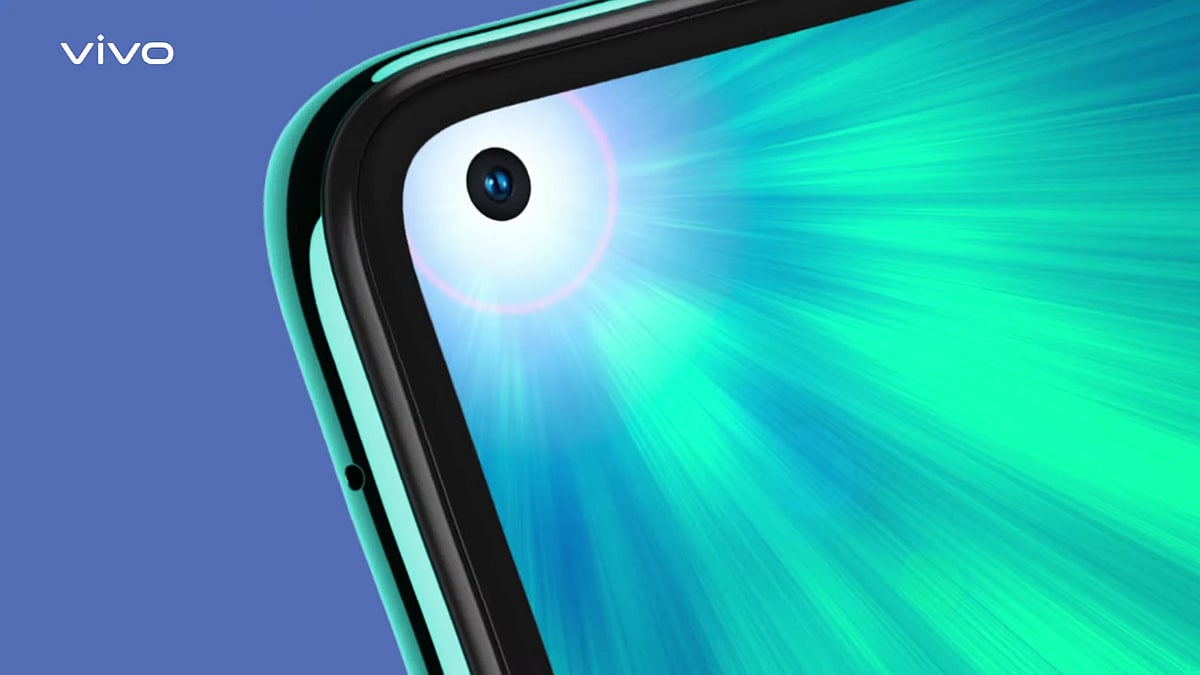 Vivo Z1 Pro price is yet to be revealed

As for the other highlights teased, the Vivo Z1 Pro is said to offer “seamless performance”, though just how this would be achieved (perhaps the processor, RAM, and optimised interface) was not specified. Flipkart did reveal in a teaser on its app that the onboard SoC will be a part of Qualcomm Snapdragon 700-series. The company adds that the phone's wide-view screen would be “perfect for multitasking”.

Next up, the Vivo Z1 Pro is said to deliver a “full-day long lasting battery life.”As you would expect though, Vivo has not detailed the battery capacity. It adds that the Z1 Pro will also offer the company's own fast charging technology – with no speed figures mentioned.

The Vivo Z1 Pro has also been confirmed to come with an “AI Triple Rear Camera” setup, said to deliver great shots from landscapes to portraits. We were also able to see just what this setup would look like, thanks to a YouTube teaser. You can check it out below.

Finally, we come to the biggest highlight of the smartphone – the in-display front camera. Said to be Vivo's first such camera, the company adds that the in-display selfie camera will feature its AI Face Beauty feature for selfie beautification.

While the name may make it seem like the under-display camera technology that other OEMs are developing, Vivo in a teaser video has confirmed its 'in-display selfie camera' tech is actually referring to a hole-punch camera design. To recall, in the past few week, manufacturers such as Xiaomi, Oppo, and Honor have all said they are working on under-display camera technology. Vivo launched a hole-punch display smartphone recently, the Vivo Z5x, and the Z1 Pro may very well be the India variant of that phone.

Commenting on the Flipkart partnership and the Vivo Z1 Pro, Nipun Marya, Director Brand Strategy, Vivo India in a press statement said, “Offering meaningful and innovative experience has been a key pillar of our strategy and our partnership with Flipkart is a step further in that direction. The all-new Z series has been designed to empower the young millennials and fulfill the dynamic needs of the ‘Gen Z'."

Aditya Soni, Senior Director, Mobiles at Flipkart, added in the statement, “Flipkart and vivo have worked together to understand the needs of Indian consumers, that has resulted in bringing to life vivo's Z1Pro for Gen Z users. Flipkart's unparalleled distribution reach and marketing strategies will help vivo in maintaining its strong market reach for its latest innovation.”

Among other specifications, the new Vivo phone packs up to 128GB of onboard storage with a microSD card slot (up to 256GB), a rear fingerprint sensor, and a massive 5,000mAh battery. The connectivity options include Wi-Fi, Bluetooth, GPS, and 4G LTE. The dimensions of the phone are 162.39x77.33x8.85mm, and it weighs 204.1 grams.