Vivo Y93 had last seen a price cut in March this year. 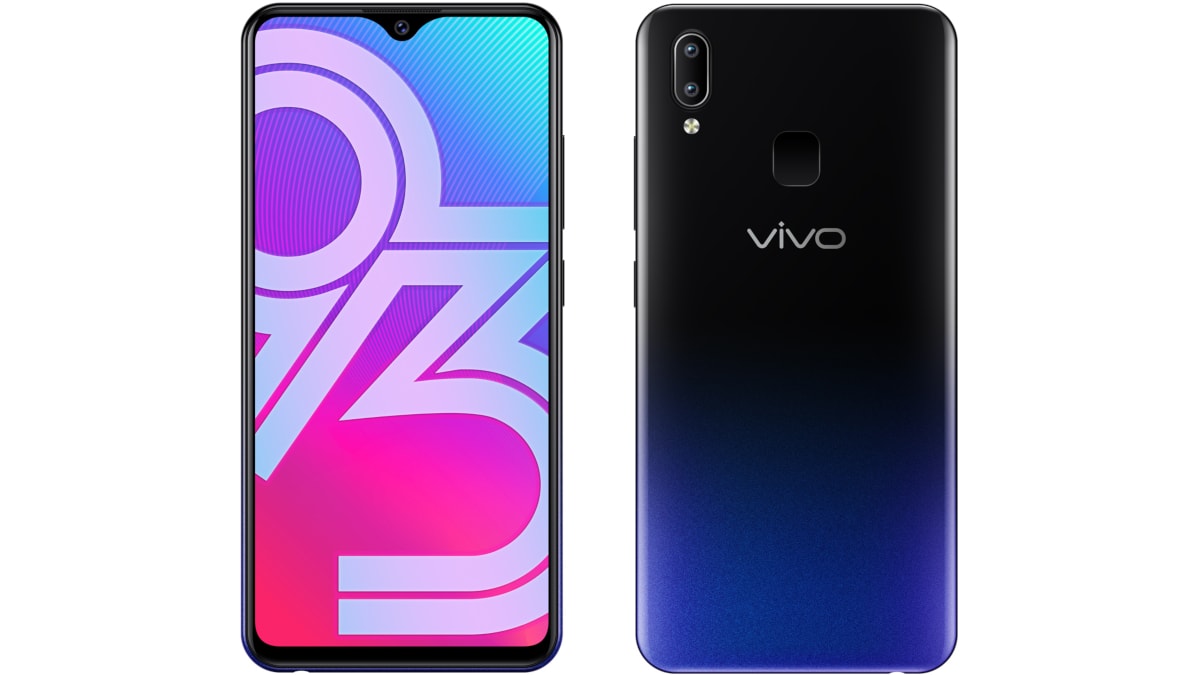 Vivo, the Chinese smartphone maker, has reduced the price of its Y93 smartphone in India. Both 3GB RAM and 4GB RAM variants of the Vivo Y93 have become cheaper by Rs. 1,000. The revised prices of the Vivo Y93 are now listed on the company website and Amazon. This is the second price cut for the smartphone, which was launched in the country in December last year. The Vivo Y93 variants had earlier seen a similar Rs. 1,000 price cut in March this year.

As we mentioned earlier, the updated prices are now listed on the company website as well as Amazon India. Brick-and-mortar retailers have also started offering the new prices. Other e-retailers are expected to list the revised prices over the coming days.

It is powered by octa-core MediaTek Helio P22 SoC and comes with 4030mAh battery, up to 64GB storage, a dual rear camera setup with 13-megapixel and 2-megapixel image sensors. There is an 8-megapixel selfie shooter on the front as well.