Vivo Y90 price in India has been set at Rs. 6,990 and it will go on sale starting tomorrow. 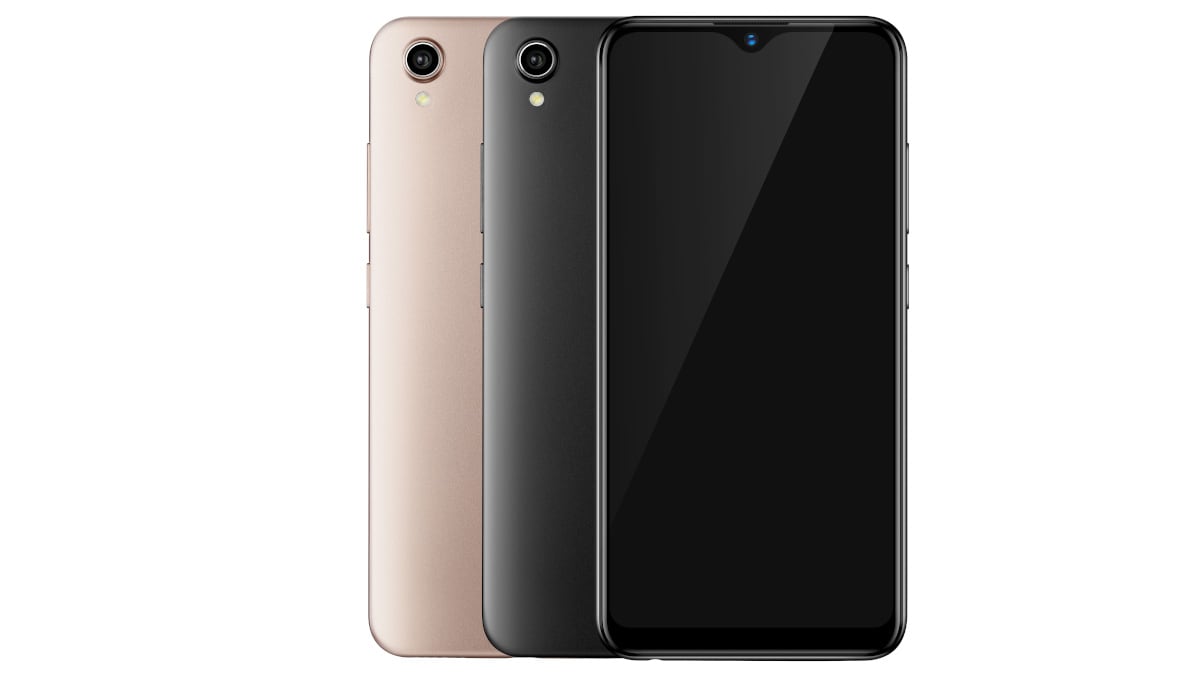 Vivo Y90 will be offered in Black and Gold colour options

Vivo Y90 is making its way to India. Just a day after the new Vivo phone was made official in Pakistan, Vivo has announced its India launch. It is an entry-level Android phone and sports waterdrop-style notch. This is the second Vivo phone to be released in the country this month after the Vivo Z1 Pro. Part of the company's Y series, which mostly includes budget phones, Y90 is among the company's most affordable phones in the country. Vivo says the Y90 will be assembled at the company's Greater Noida facility.

Vivo Y90 price has been set at Rs. 6,990 in India and the phone will be offered in Black and Gold colour options. According to Vivo, the Vivo Y91 will be available starting tomorrow, i.e., July 27, via all major e-commerce websites as well as Vivo-partner offline retailers.

Vivo says that the Y90 is the cheapest smartphone in its Y series to offer face unlock support.

The dual-SIM (Nano) Vivo Y90 runs on Android 8.1 Oreo with Funtouch OS 4.5. It features a 6.22-inch HD+ (720x1520 pixels) screen with 88.6 percent screen-to-body ratio. The Vivo Y90 is powered by quad-core MediaTek Helio A22 SoC, coupled with 2GB of RAM. In terms of the imaging capabilities, Vivo has added an 8-megapixel single shooter with f/2.0 aperture and LED flash. There is also a 5-megapixel selfie shooter on the front.

“The Y90 caters to the increasing expectations of our consumers who are on a constant look-out for a device with bigger battery and bigger display at a highly affordable price point,” said Nipun Marya, Director Brand Strategy, Vivo India, in a statement.