The Vivo Y7s will be available in China from July 20 in two gradient finishes. 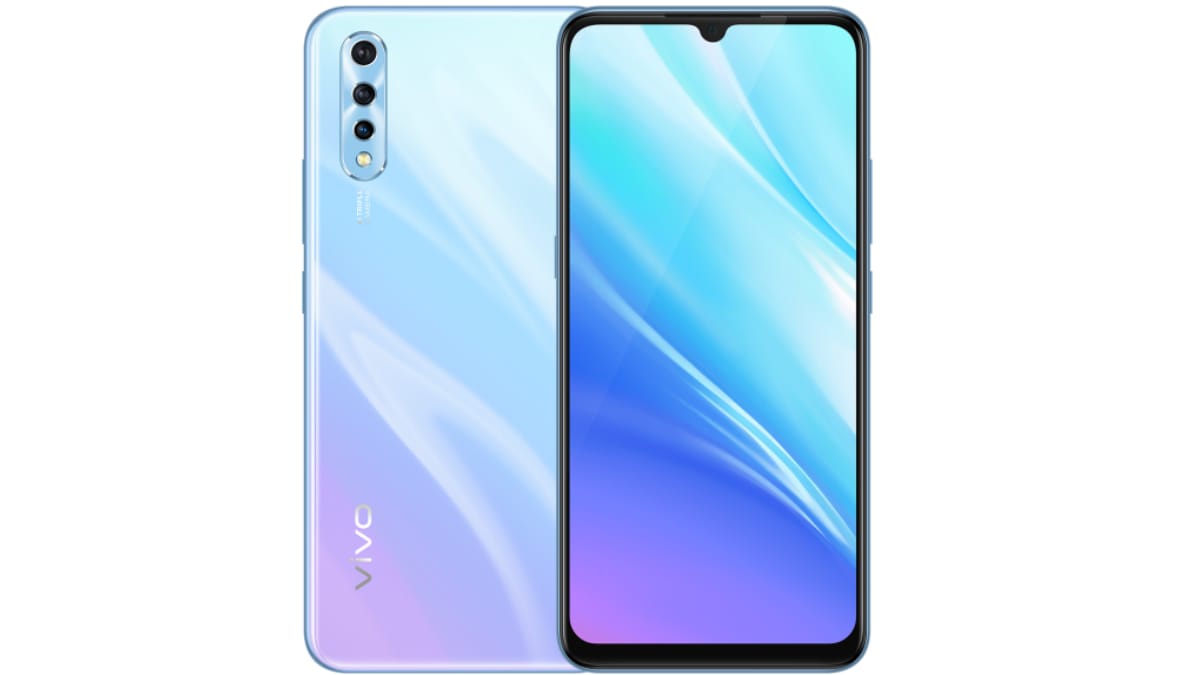 Vivo has launched a new Y7s smartphone in China. The phone offers almost the same specifications as the Vivo S1 global variant that was introduced a few days ago in Indonesia. Key specifications of the Vivo Y7s include a MediaTek Helio P65 SoC, a 16-megapixel primary sensor on a triple rear camera setup, and a 4,500mAh battery. The Vivo S1 global variant was announced four months after the company had released a smartphone with the same name in China, however, the Vivo S1 China variant comes with a larger 6.53-inch display, a Helio P70 SoC, and a 3,940mAh battery.

Vivo Y7s has been priced at CNY 1,798 (roughly Rs. 18,000) for the lone 6GB RAM + 128GB storage model. It will be available in Dark Blue and Light Blue gradient finishes. The phone is up for reservation on the company website, and will go on sale on July 20. It is seen to sport a waterdrop-style notch up front, and a triple rear camera setup at the back aligned vertically.

The specifications on the Vivo Y7s are almost identical to the Vivo S1 global variant launched recently, except for a few differences in RAM and front camera. It runs on Funtouch OS 9, based on Android 9 Pie. The dual-SIM (Nano) Vivo Y7s also features a 6.38-inch full-HD+ (1080x2340 pixels) Super AMOLED display with a waterdrop-style notch and 90 percent screen to body ratio. It is powered by octa-core MediaTek Helio P65 SoC coupled with 6GB of RAM.

The Vivo smartphone packs 128GB of onboard storage with support for expansion via a microSD card (up to 256GB) as well. On the connectivity front, the Vivo Y7s includes Wi-Fi, Bluetooth v5, 3.5mm audio jack, and GPS. The company has also added a 4,500mAh battery and an in-display fingerprint sensor in the smartphone. Vivo Y7s measures 159.53×75.23×8.13mm and weighs 179 grams.