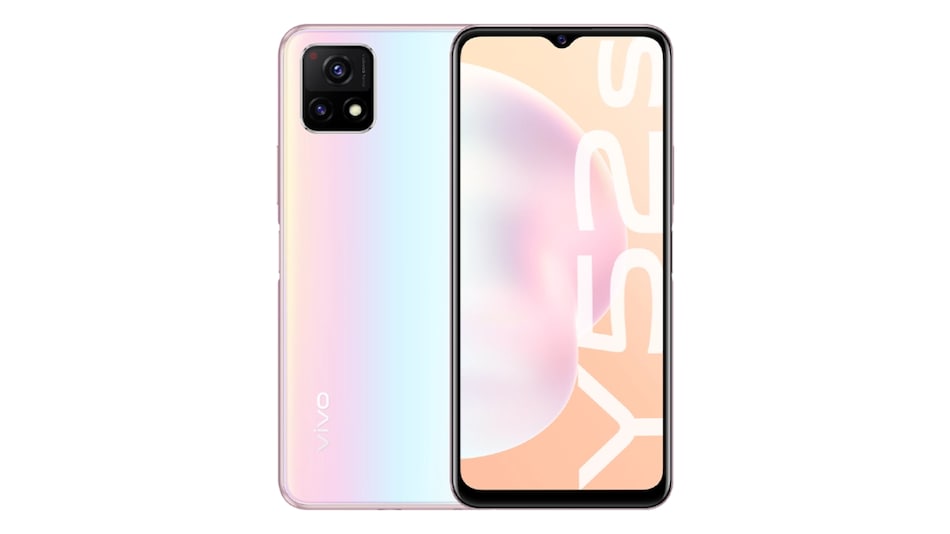 Vivo Y52s (T1 Version) was launched in the Chinese market on Monday, May 3. The phone is an offshoot of the Vivo Y52s that launched in China in December last year. While most of the specifications of the two handsets are same, the two phones are equipped with different processors. The Vivo Y52s (T1 Version) is powered by a Qualcomm Snapdragon 480 SoC, whereas the previously launched Vivo Y52s is powered by a MediaTek Dimensity 720 SoC. Both phones pack a 5,000mAh battery with 18W charging support.

The new Vivo Y52s (T1 Version) is priced in China at CNY 2,099 (roughly Rs. 23,900) for the 8GB RAM + 256GB storage model. It comes in three colour options - Coral Sea, Monet, and Titanium Grey. The phone has quietly appeared on the Vivo China online store and JD.com for sale.