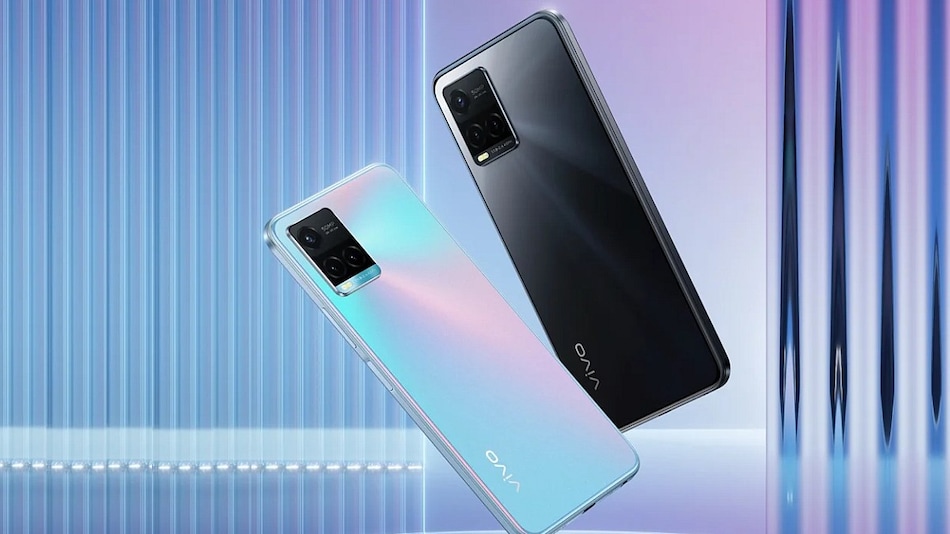 Vivo Y33s 5G has reportedly been spotted on 3C certification site, hinting at an imminent launch of the smartphone in China. As per a tipster, a handset with model number V2166A was spotted on the Chinese certification website, which is believed to be the upcoming Vivo Y33s 5G. The listing does not reveal any additional information about the smartphone, which could be a mid-range 5G smartphone to accompany the 4G variant of Vivo Y33s which was launched earlier this year. Vivo is yet to announce any details about Vivo Y33s 5G.

According to a screenshot of the 3C certification listing of Vivo Y33s 5G shared on Weibo by tipster WHYLAB, first spotted by Nashville Chatter, the upcoming smartphone could offer 18W fast charging. The listing also shows that the smartphone will feature support for 5G connectivity. However, the listing does not reveal any additional information about the handset such as battery capacity, or whether it runs on a Snapdragon or MediaTek SoC. The smartphone is listed under the model V2166A, and is expected to be the 5G variant of the Vivo Y33s which was launched in India in August.

The 4G version of Vivo Y33s is equipped with a MediaTek Helio G80 chipset, paired with up to 8GB of RAM and 128GB of storage. The smartphone comes with a 50-megapixel primary camera, a 2-megapixel macro camera, and a 2-megapixel depth sensor.

Vivo Y33s also comes with a 16-megapixel front-facing selfie camera. The handset is equipped with a 6.58-inch full-HD+ (1,080x2,408 pixels) IPS LCD panel, along with a 5,000mAh battery which supports 18W fast charging. The 5G variant of Vivo Y33s also appears to support the same charging speed, according to the 3C listing, but battery capacity and other specifications could vary.

GoPro-like gimbal gimmicks, and OIS on all four cameras — is Vivo X70 Pro+ worthy of Rs. 80,000? We discussed this on Orbital, the Gadgets 360 podcast. Orbital is available on Spotify, Gaana, JioSaavn), Google Podcasts, Apple Podcasts, Amazon Music and wherever you get your podcasts._